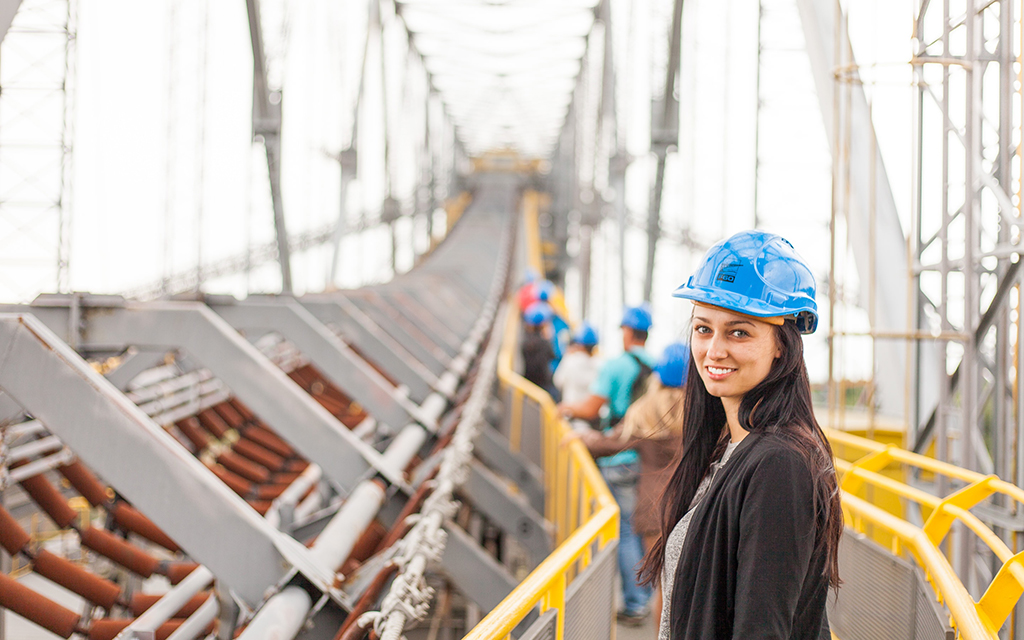 CEOs take the top spot, unsurprisingly. The review of Bureau of Labor Statistics data by the National Association of Home Builders of all categories of construction firms, including residential and commercial, found that other top-paying jobs include construction lawyers, sales managers and those who work in marketing and information systems.

Below is the breakdown for the highest-paid office employees by occupation:

Below is the breakdown for the highest-paid field employees by occupation.

The NAHB analysis shows that median hourly wages in construction have been rising, ranging from a year-over-year increase of 6.7% for roofers’ helpers to a 3.6% increase for construction laborers. Median wages of plasterers, stucco masons, floor layers, and tapers increased about 7%. Stonemasons saw their wages rise by over 6%. Their helpers and terrazzo workers got wage increases over 5%.

Even the lowest-paid field workers in the analysis — carpenters — made more than the national median of $38,640, writes NAHB assistant vice president Natalia Siniavskaia.

Last month, BLS reported that construction wages are at their highest level in the last decade. Average hourly earnings are at $30.81, a year-over-year increase of 66 cents and $5.93 more than reported in September 2009.