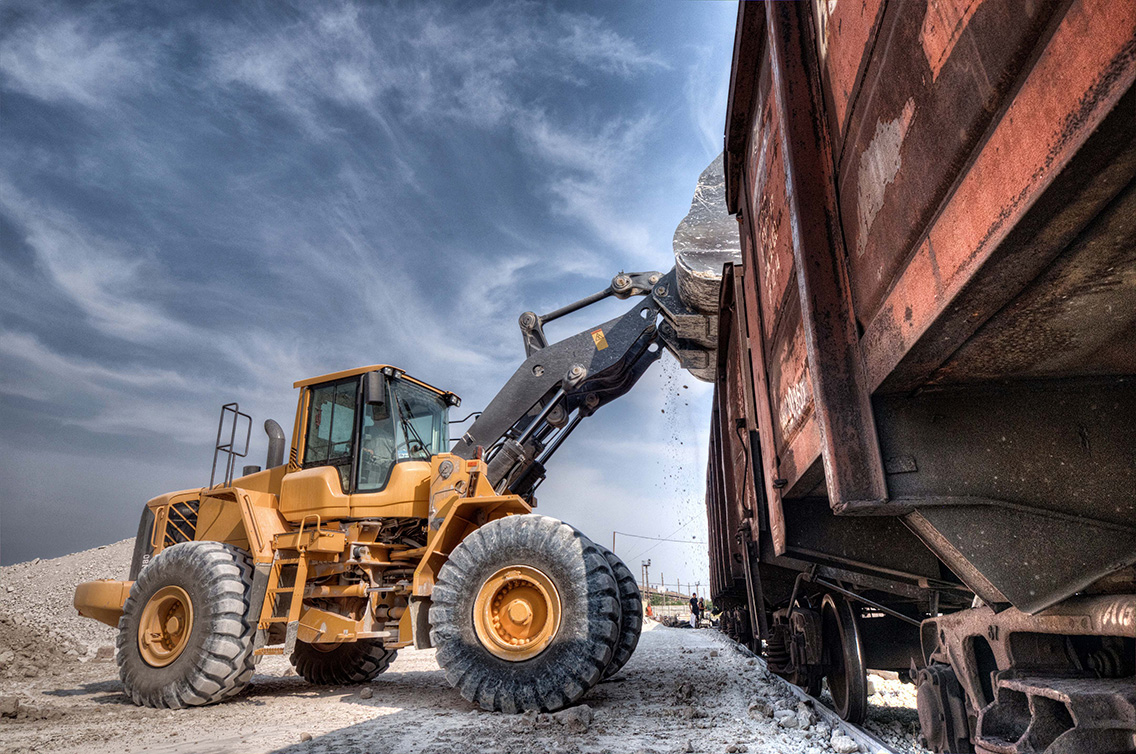 A renewed boost in confidence, along with some new insight into how contractors view the green building market, is front and center in the second-quarter Commercial Construction Index (CCI) just released by USG Corp. and the U.S. Chamber of Commerce.

The turnaround in optimism should come as a relief to contractors since last quarter’s survey saw the index’s primary drivers — backlog, confidence in new business and expected revenue — all take a hit to their scores quarter over quarter. The overall CCI fell three points to 72, the lowest mark since it was established in 2017.

But what a difference three months make.

Although the index’s measure for expected revenue fell, reported project backlogs are at record highs in the Q2 report, and contractors’ confidence in their ability to secure new work during the next 12 months rose to encouraging levels. The overall index made its way back into rosier territory as well, rising two points to 74.

Contractors participating in the second-quarter CCI survey reported a backlog of 10.3 months, up from 9.7 months in the first quarter. The authors of the report note that the increase in the project pipeline, which indicates contractors will have plenty of work well into next year, could be a result of labor-shortage-driven delays — more backup than backlog — as 61% of participants reported that the lack of skilled workers is negatively affecting their ability to stay on schedule.

More than 50% of contractors surveyed for this latest report are confident that the next year will provide the necessary business opportunities. For large businesses that have $100 million or more in revenue, that percentage increases to more than 70%. While the uptick in optimism about the next year is likely reassuring to commercial contractors, it could be that the first quarter confidence results were skewed a bit due to the federal shutdown that was taking place at the time.

And while fewer contractors are anticipating increases in revenue during the next 12 months, almost none expects it to decrease. Also, 30% of respondents expect an increase in profit margins, which could be driven partially by an environment of reduced competition as companies struggle to manage workloads.

The abundance of work could also be affecting the green building market. It’s likely that fewer contractors are looking at this specialty as providing a competitive advantage because, one, they have plenty of work regardless, and, two, green building could have reached a tipping point into the mainstream so that it’s no longer the niche it once was.

Other industry reports, according to USG and the chamber, have not shown a decline in green projects, though, so the shift could represent a consolidation of this type of work into a smaller group of contractors. In general, however, contractors are still incorporating green building practices into a high percentage of their projects, and sustainability is a driver when it comes to their material purchases, although 66% of survey’s respondents said the price of green materials is prohibitive.

Contractors see a few clouds on the horizon as well.