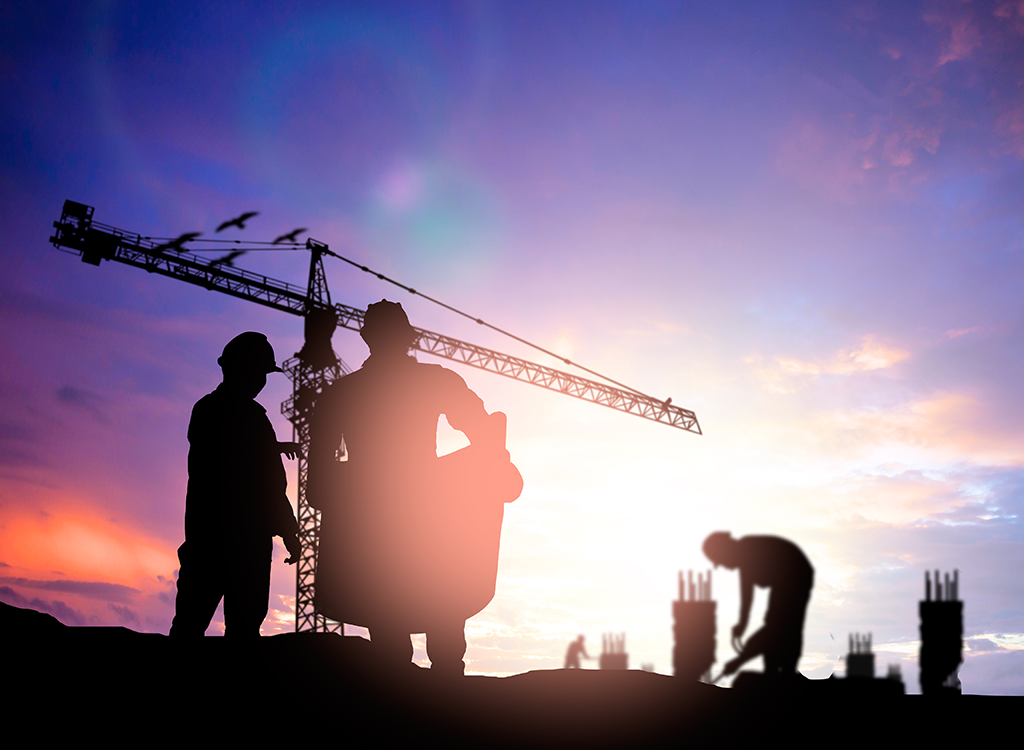 You’d have to be living on the moon not to know that hourly construction workers are getting scarcer. But the magnitude of this labor shortage is writ large in a recent survey, released this week by Autodesk and the Associated General Contractors of America (AGC), which found that 80% of 1,935 respondents in 23 states report having a hard time filling hourly craft positions.

More concerning are the findings that nearly three-quarters of the construction firms polled don’t expect shortages to abate over the next year, and could, in fact, get worse. And the training and skill level of the labor that is available are deemed “poor” by 45% of those polled.

It remains to be seen whether and how soon the industry can dig itself out of this hole. To attract workers, two-thirds of the survey’s respondents say they’ve boosted base pay rates, and 29% are offering incentives and bonuses. A longer-term play finds nearly half of the firms polled—46%—having launched or expanded their training programs. Half of the respondents also say their companies are involved in career-building programs.

The labor shortage is shoving a perennially tech-phobic construction industry into the 21st Century. One-quarter of respondents are using tools like drones, 3D printers, and robots. Another 23% are relying on lean construction techniques, BIM, and prefabrication.

The disruption being caused by labor shortages is also manifesting itself in costlier projects that take longer to complete. Forty-four percent of the firms polled are increasing their construction prices, and 29% are factoring longer lead times into their bids.

“Workforce shortages remain one of the most significant threats to the construction industry,” said Stephen E. Sandherr, AGC’s chief executive officer. “However, construction labor shortages are a challenge that can be fixed, and this association will continue to do everything in its power to make sure that happens.”

Over the past two years, AGC has secured $145 million in federal funding for career and technical education programs. It is urging the federal government to increase that funding, and to allow construction students to qualify for federal Pell Grants, which would make it easier for firms to establish apprenticeship programs.

More quixotic—given the Trump Administration’s virulent anti-immigration stance—is AGC’s call for the government to let more immigrants into the U.S. to work construction.