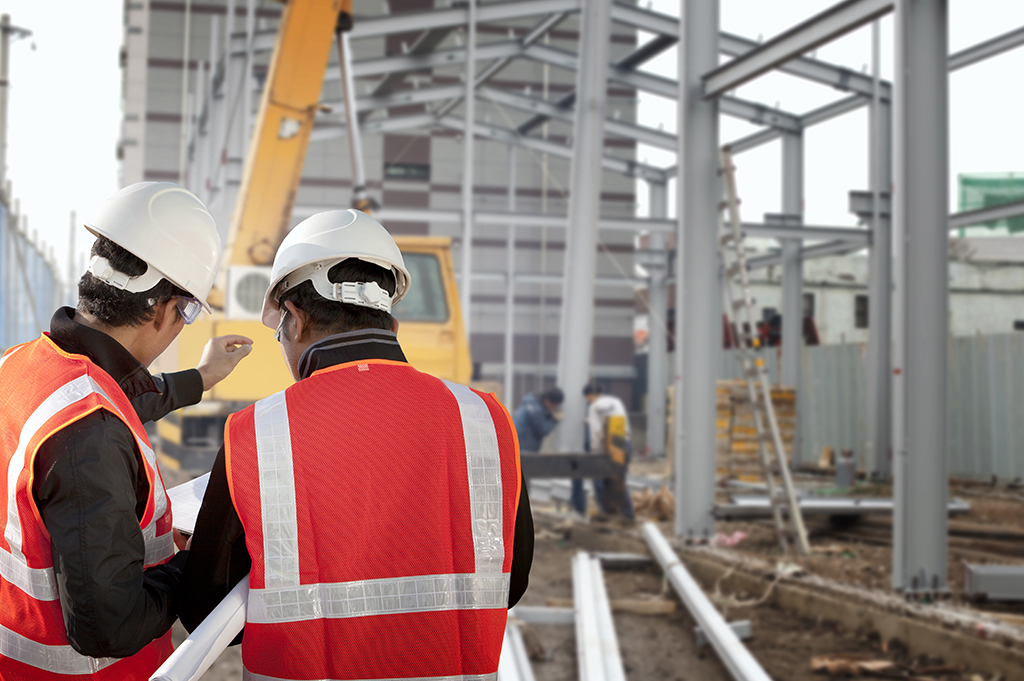 Forty-four states and the District of Columbia added construction jobs between October 2017 and October 2018, while 36 states and D.C. added construction jobs between September and October, according to an analysis recently released by the Associated General Contractors of America of Labor Department data. Association officials said that firms in most parts of the country are adding staff to keep pace with growing demand for construction, but cautioned that rising labor and materials costs could undermine future demand.

“Construction activity continues to expand at a steady clip, with employment growing by more than 10% during the past year in five states and by more than 5% in another 18 states,” said chief economist Ken Simonson. “As contractors pay more for labor and most of the materials they use to build, construction costs will climb, potentially dampening future demand for their services.”

Association officials said widespread construction employment gains are a sign of strong demand for construction services in most parts of the country. But they cautioned that without new investments in career and technical education, immigration reform and swift resolution of trade disputes, labor and materials costs will continue to climb.

“Firms in many parts of the country are hiring as fast as they can find qualified workers to bring onboard just to keep pace with demand,” said Stephen E. Sandherr, the association’s chief executive officer. “But at some point, the increasing costs of labor and construction materials are going to drive construction prices to the point where many customers reschedule or rethink their projects.”