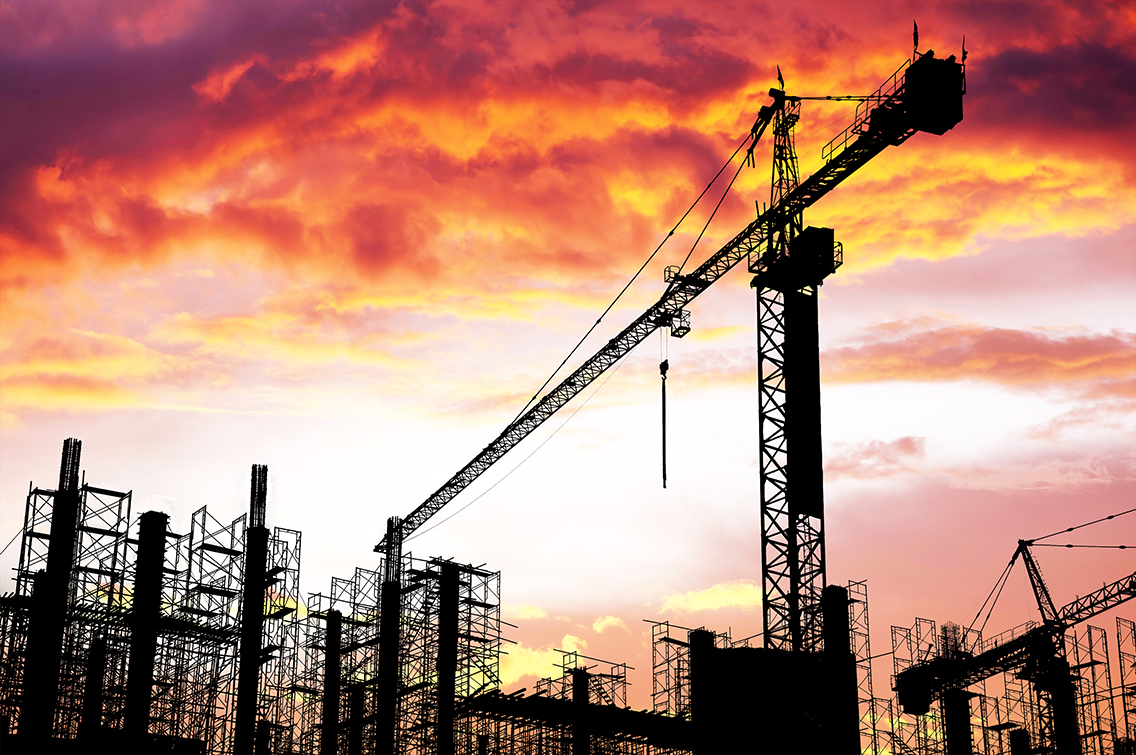 “The construction industry ended 2018 in good shape in nearly all parts of the country, and contractors are optimistic about the volume of work available in 2019,” stated chief economist Ken Simonson. “But finding workers to execute those projects is likely to be a major challenge.”

Nearly four out of five construction firms expect to add employees in 2019, the economist said, based on the 2019 Construction Hiring and Business Outlook Survey that the association conducted with Sage and released on Jan. 2. At the same time, 78 percent of the survey’s 1,312 respondents said their firm was have a hard time filling positions, and two-thirds of the respondents reported they expect it will be as hard or harder to hire workers in 2019.

The economist noted that job openings in construction totaled 285,000 at the end of November, the highest November level in the 18 years that the Labor Department has published the series. The number of unemployed jobseekers with recent construction experience—375,000—was the lowest yet for that month. Together, these figures suggest contractors in many states cannot find experienced workers to fill vacancies, Simonson said.