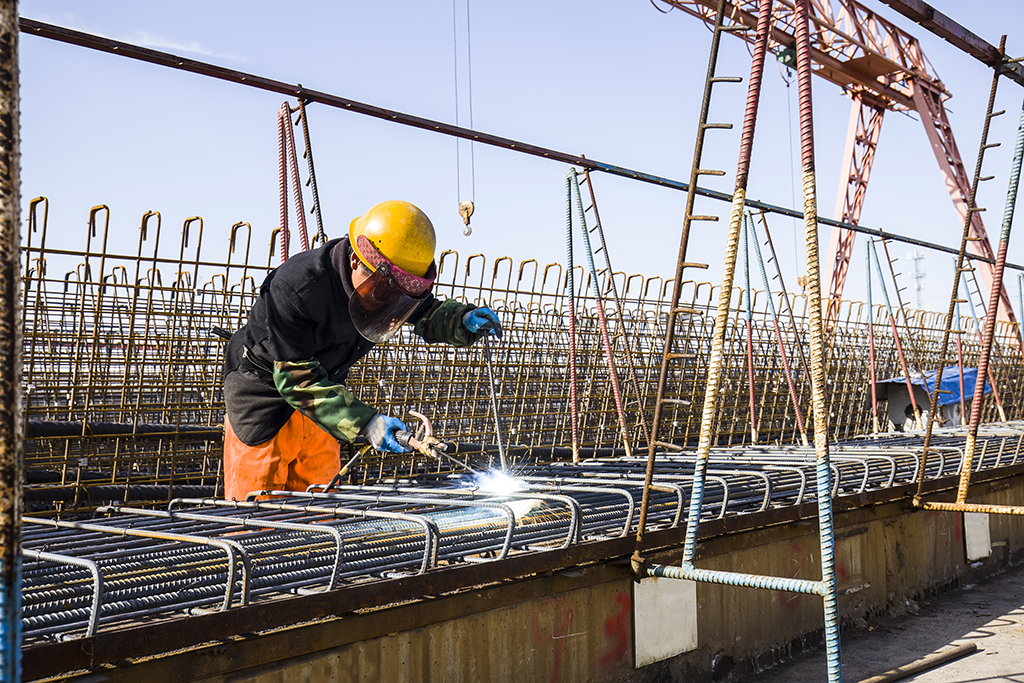 Construction employment grew in 231, or 65%, out of 358 metro areas between October 2018 and October 2019, declined in 69 and was unchanged in 58, according to a new analysis of federal employment data released by the Associated General Contractors of America. Association officials said hourly craftworker positions remain difficult to fill despite the widespread job gains, and they urged federal officials to promote more workplace-based immigration, along with career and technical education.

“Employers in most areas remain busy and eager to hire workers, but they struggle to find qualified employees in many metros,” said Ken Simonson, the association’s chief economist. “The fact that job openings in construction set record highs each month suggests that more metros would post gains in construction employment if eligible workers were available.”

Association officials said the growing number of construction job openings shows the importance of measures to increase the supply of potential workers. The officials urged the Trump administration and Congress to make it easier to bring in workers for specific jobs that cannot be filled domestically and to strengthen career and technical education opportunities for students seeking alternatives to college.

“Sustained economic growth depends on having a growing supply of both qualified workers and new entrants to expanding sectors such as construction,” said Stephen E. Sandherr, the association’s CEO. “Construction firms are doing their best to address labor shortages, but federal officials can play a major role by putting in place needed immigration reforms and by adequately funding career and technical education.”