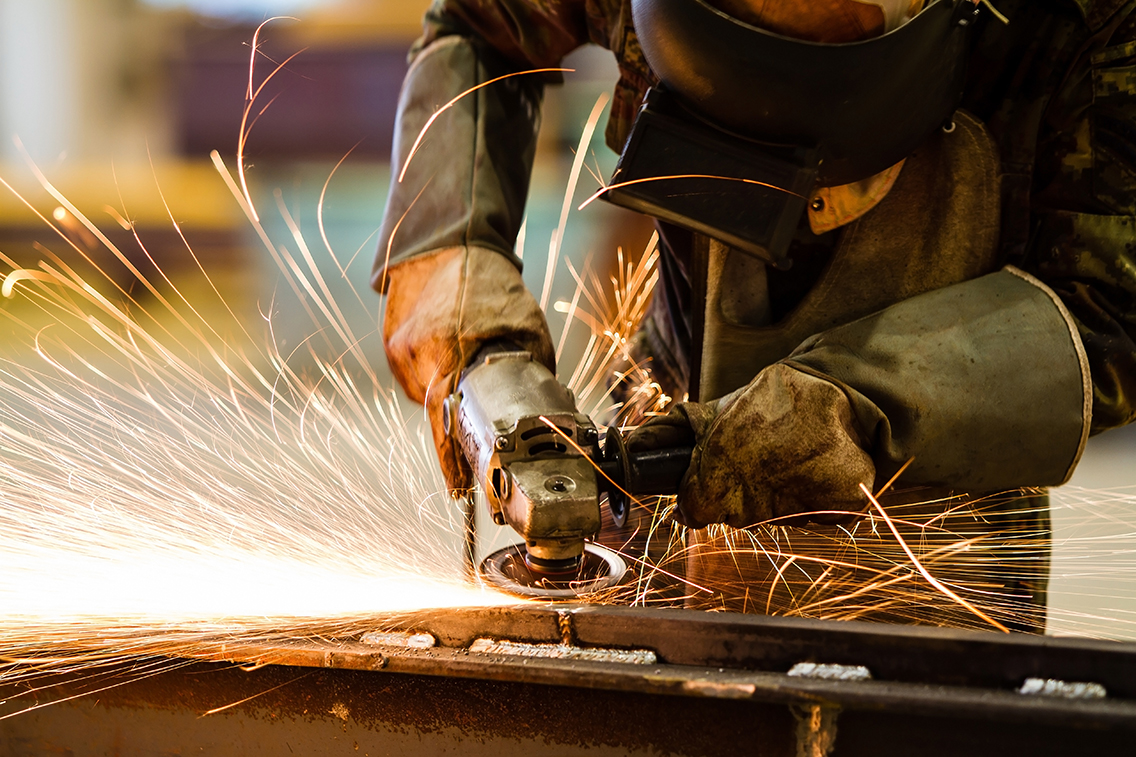 Construction employment grew in 218, or 61 percent, out of 358 metro areas between March 2018 and March 2019, declined in 83 (23 percent) and was unchanged in 57, according to a new analysis of federal employment data released by the Associated General Contractors of America. Meanwhile, new federal data on construction spending showed mixed results, as a steep decline in single-family homebuilding offset increases in multifamily and nonresidential construction. Association officials said the continuing demand for most construction underscores the need for federal enactment of immigration reforms to boost the supply of workers.

“Fewer metros than in recent months recorded construction employment gains over the past year,” said Ken Simonson, the association’s chief economist. “However, the ongoing increase in spending on most categories of construction suggests that the lack of job growth is more likely due to a scarcity of qualified workers rather than a slowing of demand. In fact, there was a record number of job openings in construction going into March.”

“Construction spending totaled $1.282 trillion in March, down 0.9% from February and down 0.8% from March 2018,” Simonson noted. “However, the yearly decline was confined to single-family homebuilding, which fell by 8.4% over 12 months. At the same time, new multifamily construction spending jumped by 11%, private nonresidential spending increased by 2.1$ and public construction spending rose 8.6%. The record 286,000 job openings at the end of February shows there were still plenty of projects needing workers in March.”

Association officials said that federal officials can help ensure more metro areas have enough trained workers to carry out needed construction by providing a way for contractors to bring qualified guest workers into the country, coupled with strict safeguards for American jobs and reduced incentives for individuals to enter the country illegally. They urged Congress and the president to enact legislation such as the recently introduced Workforce for an Expanding Economy Act.

“Contractors in most of the country are having a difficult time finding enough qualified workers to hire in order to keep up with the ongoing demand for construction,” said Stephen E. Sandherr, the association’s CEO. “Allowing employers to bring in guest workers for positions that can’t be filled otherwise will help local economies continue to grow.”