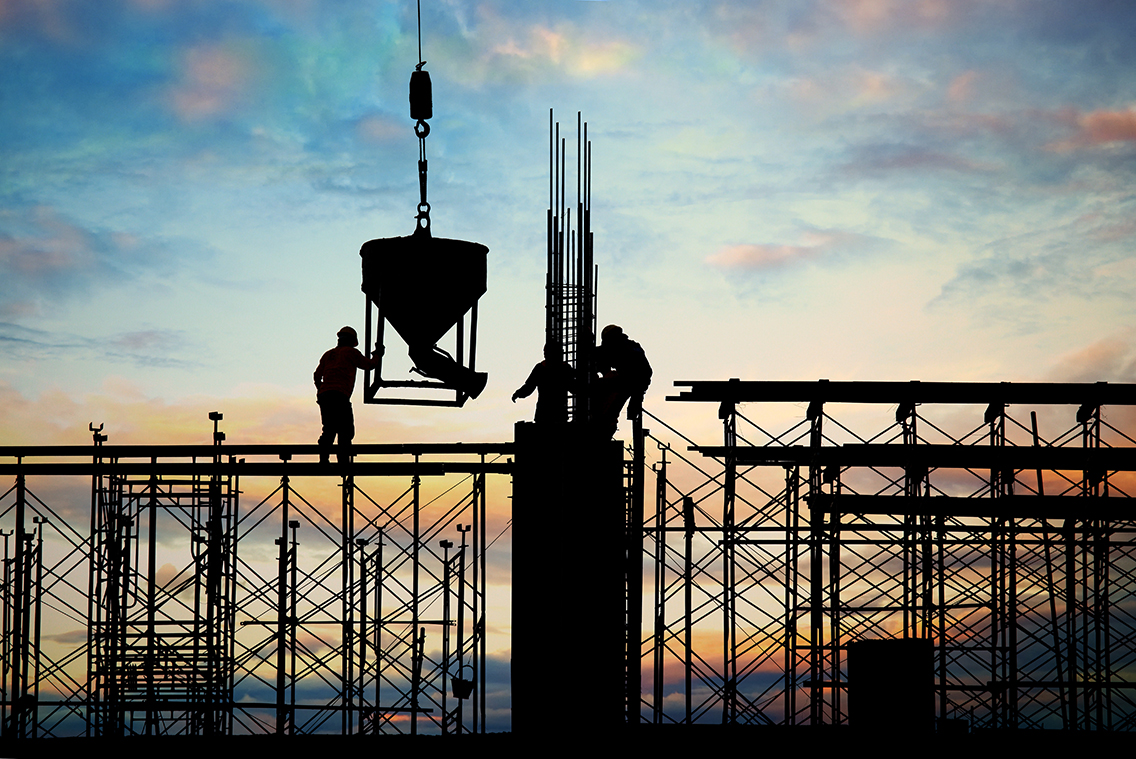 Construction employment grew in 273 out of 358 metro areas between December 2017 and December 2018, declined in 37 and was unchanged in 48, according to a new analysis of federal employment data released by the Associated General Contractors of America. Association officials said the job gains came amid strong demand throughout 2018 for construction projects but noted that tight labor market conditions likely prevented additional job gains last year.

“Construction employment continued to expand in most parts of the country in 2018 as demand for many types of construction projects grew,” said Ken Simonson, the association’s chief economist. “As welcome as the job gains were, many firms would likely have added even more workers if labor market conditions were not so tight.”

“There were 278,000 job openings in construction at the end of November, a record for the month, so it’s likely that more metro areas would have had job gains in December if contractors had been able to find qualified workers,” Simonson said.

Association officials said that workforce shortages in the construction sector are limiting the full economic benefits of robust demand for construction in many parts of the country. They urged federal officials to increase funding for career and technical education and to enact comprehensive immigration reform that will allow more people to legally work in construction.

“Exposing more high school students to construction as a career choice will help connect more young adults to high-paying careers in construction,” said Stephen E. Sandherr, the association’s CEO. “While reforming the nation’s immigration laws will create more opportunities for workers to legally enter the country and begin contributing to the economy.”