Construction Employment Increases by 43,000 in February and 223,000 Over 12 Months - Sachse Construction 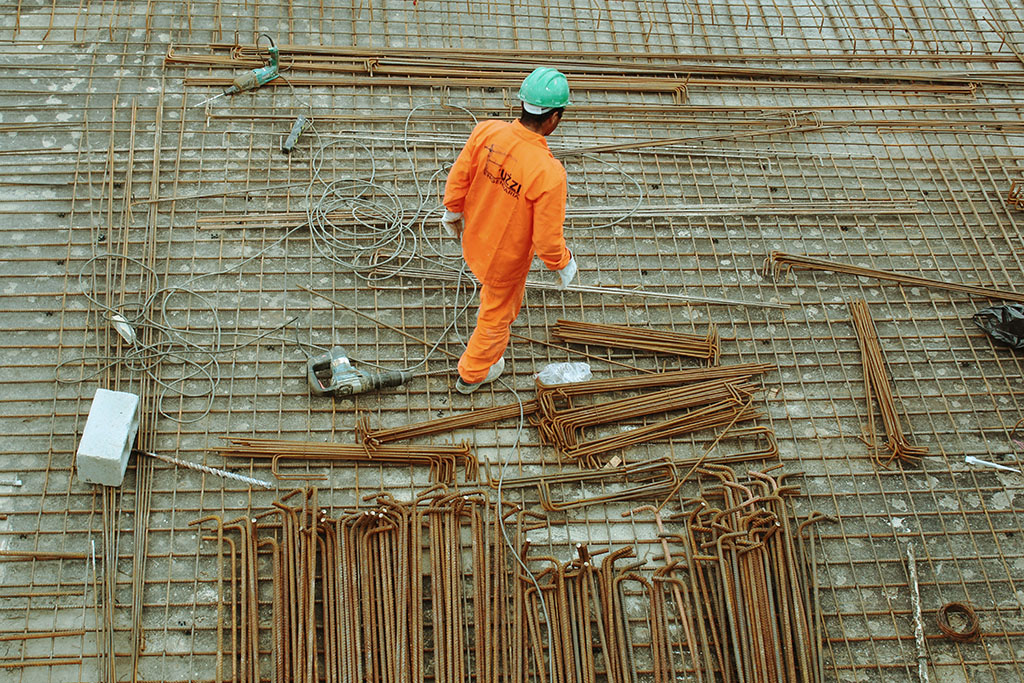 Construction employment increased by 42,000 jobs in February and by 223,000 or 3.0% over the past 12 months, as the industry’s unemployment rate hit a new February low, according to an analysis of new government data by the Associated General Contractors of America. Association officials said some of the gains were attributable to mild winter weather in many parts of the country last month but added that the main reason for the gains was strong demand for construction services.

“Contractors are off to a fast start in 2020, adding 91,000 jobs in the first two months—the most in nearly two years,” said Ken Simonson, the association’s chief economist. “Although some of the gains probably reflect unusually mild winter weather in much of the nation, there is no question that contractors have been upbeat about the volume of work available.”

Simonson observed that both the number of unemployed workers with recent construction experience – 531,000 – and the unemployment rate for such workers – 5.5% – were the lowest ever for February in the 21-year history of those series. He said these figures are consistent with reports from contractors as part of the association’s annual outlook that experienced construction workers are hard to find.

The employment data were collected in mid-February. Since then, the novel coronavirus has begun to affect some industries, but there have been no reports of construction sites being affected or of projects being deferred or canceled, the economist noted.

Association officials said that it is hard to estimate whether the spreading coronavirus will have a significant impact on future demand for construction or the sector’s employment levels. They said the best way for Washington officials to address the economic uncertainty was to act quickly to pass measures to rebuild the nation’s airports, waterways, highways and transit systems. They added that the association was launching a new round of advertising via its Americans for Better Infrastructure Campaign to educate constituents and members of Congress on the economic benefits of investing in infrastructure.

“The industry clearly benefitted from strong demand in February, but it is unclear whether and how the coronavirus might impact construction employment,” said Stephen E. Sandherr, the association’s chief executive officer. “Passing new infrastructure measures will support needed fixes to our transportation network while adding a new level of stability in what are likely to be uncertain times.”