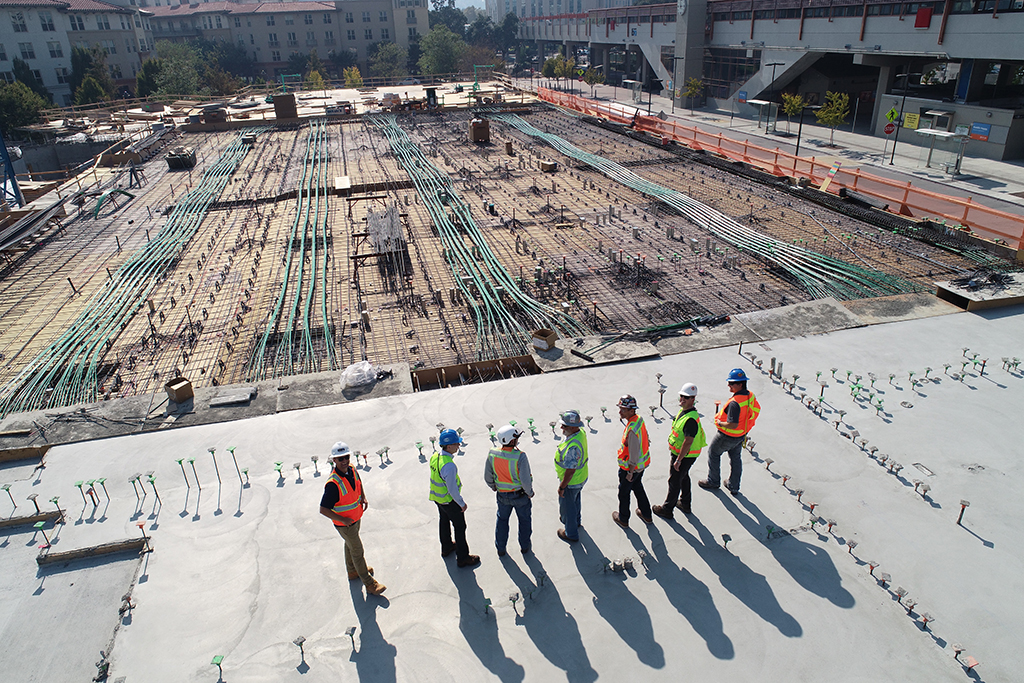 Construction employment increased by 20,000 jobs in December and by 151,000, or 2.0 percent, in all of 2019, according to an analysis of new government data by the Associated General Contractors of America. Association officials noted that its recent survey found three out of four contractors expect to keep adding workers in 2020, but even more respondents found it difficult to fill positions in 2019, and a majority anticipate it will be as hard or harder to do so in 2020. Officials called on the federal government to increase funding for career and technical education and expand employment-based immigration for workers whose skills are in short supply.

“More than four out of five respondents to our survey said they were having a hard time filling salaried or hourly craft positions in 2019,” said Ken Simonson, the association’s chief economist. “Nearly two-thirds of the firms say that hiring will be hard or harder this year. In light of those staffing challenges, costs have been higher than anticipated for 44 percent of respondents and projects took longer than anticipated for 40 percent of them. As a result, 41 percent of respondents have put higher prices into their bids or contracts and 23 percent have put in longer completion times.”

Simonson observed that both the number of unemployed workers with recent construction experience (489,000) and the unemployment rate for such workers (5.0 percent) were the lowest ever for December in the 20-year history of those series. He said these figures support the survey’s finding that experienced construction workers are hard to find.

“Contractors are confident that there will be plenty of projects in 2020,” Simonson added. “Our survey found that for each of 13 project types, more contractors expect an increase in 2020 than a decrease in the dollar value of projects they compete for.”

Association officials said the optimistic outlook for projects depends on having an adequate supply of qualified workers. The officials urged the Trump administration and Congress to double funding for career and technical education over the next five years, pass the JOBS Act to expand opportunities for students seeking alternatives to college, and enable employers who demonstrate an unfilled need for workers to bring them in from outside the U.S.

“Construction can play a major role in sustaining economic growth, but only if the industry has an expanding supply of both qualified workers and new entrants to replace retirees,” said Stephen E. Sandherr, the association’s chief executive officer. “Construction firms are working hard to overcome labor shortages, but federal officials must do their part by adequately funding career and technical education, making it easier for students to qualify for loans for short-term technical education programs and putting in place needed immigration reforms.”