Construction Employment Grows in 252 out of 358 Metro Areas from August 2018 to August 2019, says AGC - Sachse Construction 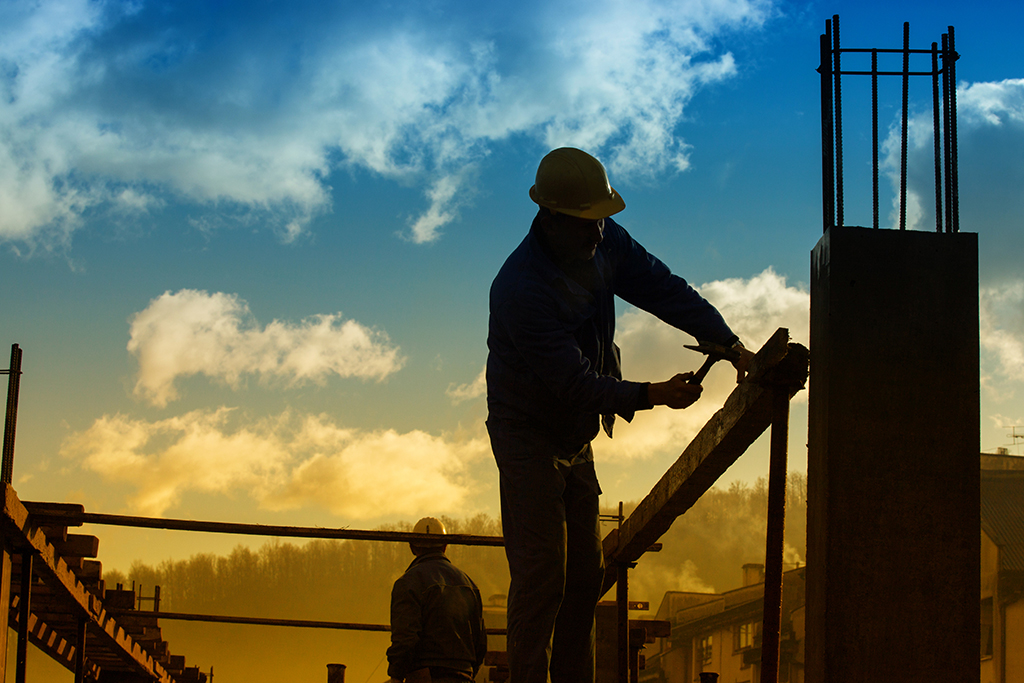 Construction employment grew in 252 out of 358 metro areas between August 2018 and August 2019, declined in 60 and was unchanged in 46, according to a new analysis of federal employment data released by the Associated General Contractors of America. Association officials said that while firms are finding ways to add staff, a recent survey found 80% of contractors are having a hard time finding enough workers to hire.

“Construction firms would likely be adding even more jobs if they could find more qualified workers to hire,” said Ken Simonson, the association’s chief economist. “But tight labor market conditions are prompting many firms to become more efficient and more adaptable to keep pace with demand for their services.”

Association officials said that many firms are boosting pay and benefits, investing in more training programs and adopting new technologies and new techniques to become more efficient. Even with those changes, many firms report they are proposing longer construction schedules and charging more for projects because of labor shortages. That is why association officials are continuing to push Congress and the Trump administration to boost funding for career and technical education, pass comprehensive immigration reform and make it easier for construction students to qualify for federal Pell Grants.

“Despite the many steps this industry is taking, there are still too many high-paying construction career positions that remain vacant,” said Stephen E. Sandherr, the association’s CEO. “Congress and the administration can help put more people into good jobs by investing in school and workforce training programs that expose them to careers in construction.”