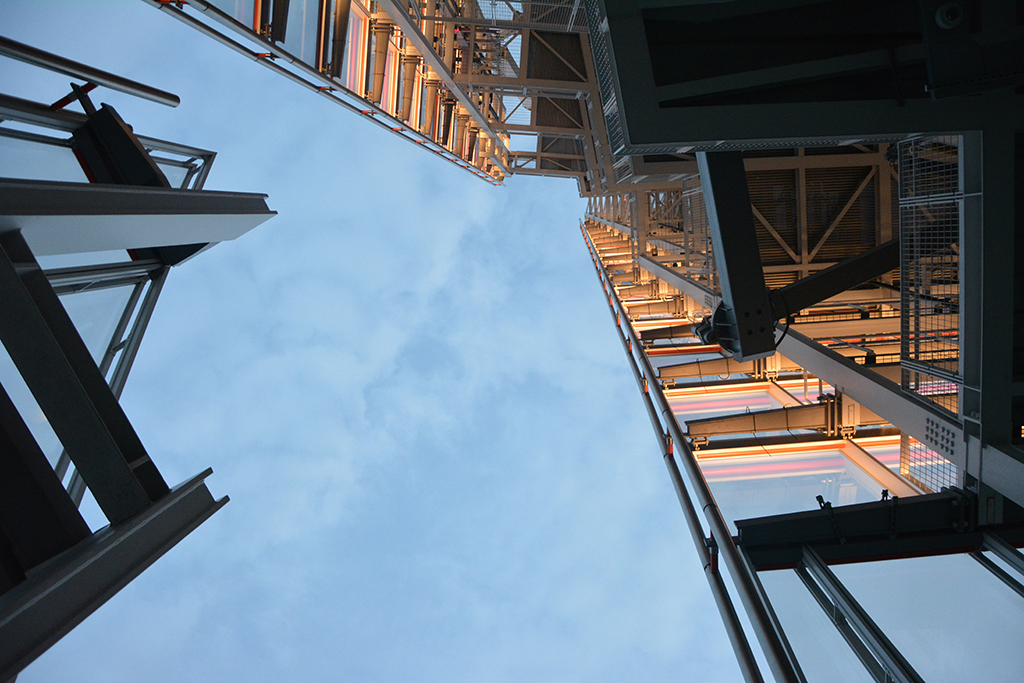 In terms of number of deals, the sector saw a drop of 4.4% over the last 12-month average with 194 deals against the average of 203 deals.

In value terms, North America led the activity with deals worth $9.63bn.

The top five construction & real estate deals accounted for 60.5% of the overall value during September 2019.

The combined value of the top five construction & real estate deals stood at $13.13bn, against the overall value of $21.7bn recorded for the month.

2. The $2.91bn acquisition of Hembla by Vonovia

4. The $1.36bn asset transaction with Galliford Try by Bovis Homes