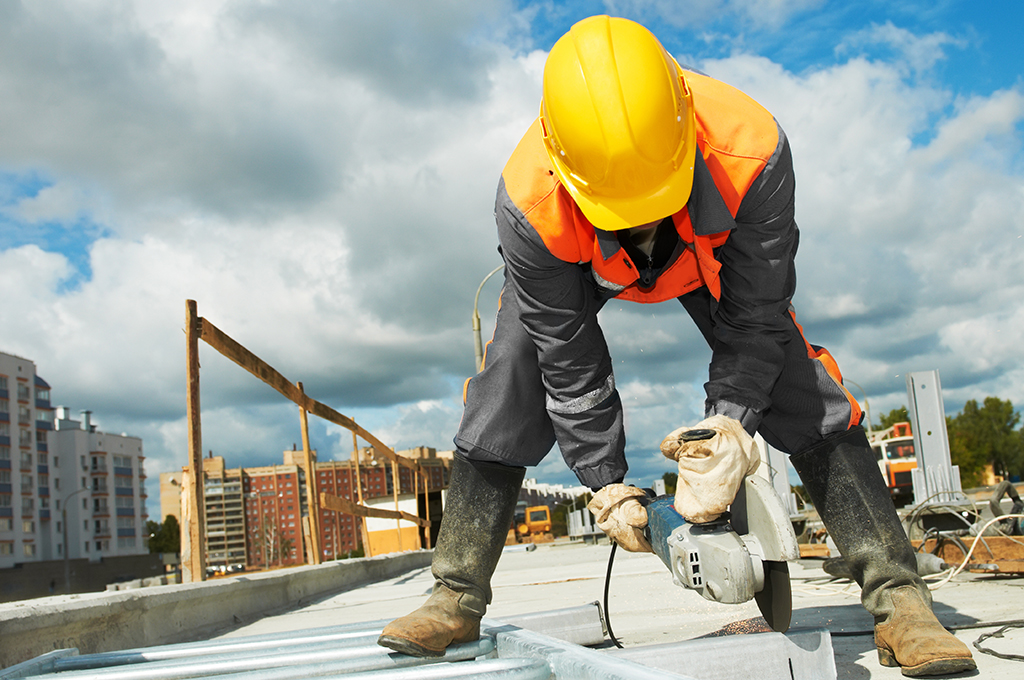 Construction posted strong employment numbers in October, adding 30,000 jobs and recording a decline in its unemployment rate, the federal Bureau of Labor Statistics has reported.

Construction’s October jobs increases were led by the specialty trade contractors sector, which added 21,300 positions during the month.

The heavy and civil engineering construction category saw its workforce expand by 7,100.

Nonresidential building was the only segment to lose jobs in October, recording a decrease of 1,100.

Anirban Basu, Associated Builders and Contractors chief economist, pointed to the pickup in the heavy-civil sector as a sign of strength in government infrastructure markets.

But the economists also pointed to a continued upturn in the industry’s wages. Simonson said, “Contractors are raising pay faster than at any time since the recession to attract workers from other industries as well as new entrants, yet many firms report they continue to have difficulty filling positions.”

AGC noted that construction’s average earnings rose 3.9% in October to $30.21, the largest monthly increase since June 2009.

Basu said the construction wage trend is “a potential cause for concern,” observing that higher pay and other inflation signals can lead to higher interest rates, costlier borrowing for projects and fewer starts. Still, he says that “for now, it is all systems go for the U.S. nonresidential construction industry.”

The overall unemployment rate remained at 3.7%, the same as September’s, but improved from October 2017’s 4.1% rate.