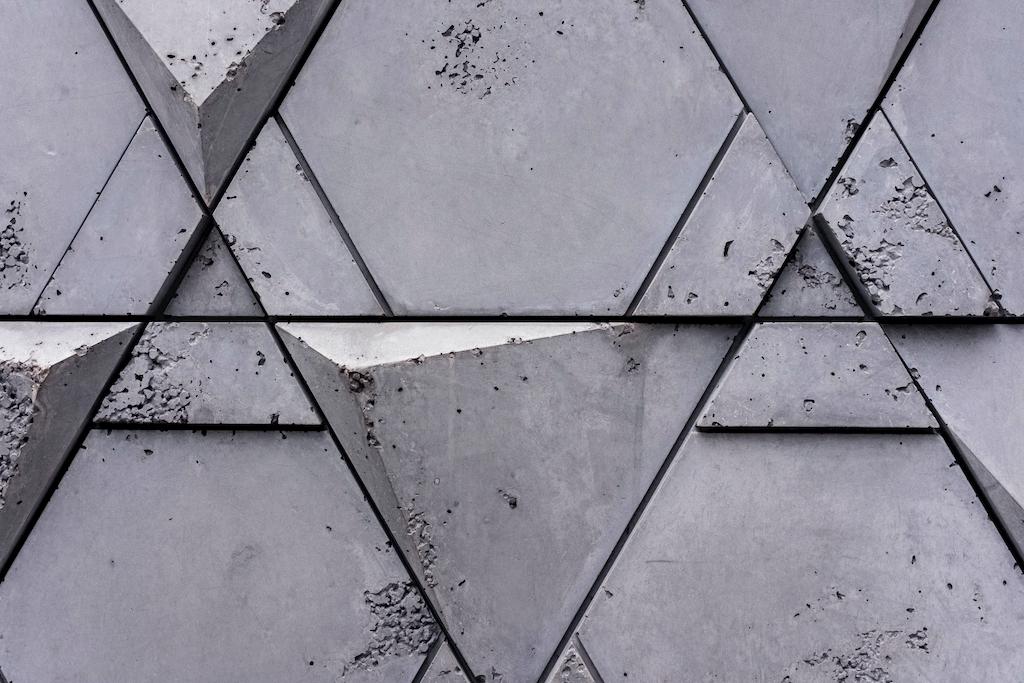 It’s no secret that concrete has one of the highest CO2 emissions of all building materials, making it a focal point for architects looking to innovate and experiment with it as a way to optimize its production and application in construction while decreasing its environmental impact. This exploration of elements such as concrete’s thermal inertia, which could serve to make buildings more energy efficient, as well as its durability, which guarantees a long-lasting, zero- maintenance structure even in the most extreme of climates. The ultimate goal is to create luminous living spaces with natural ventilation while simultaneously exploring the possibility of reusing frameworks as a way of cutting costs and streamlining the building process.

In this article, we will explore 15 contemporary concrete houses in Spain and highlight their individual technical aspects.

“The building method, along with proportioning the framework via boards, renders a structure with no need for an additional finishing process, thus making for an efficient and cost-effective construction. The thermal inertia of the concrete along with a geo-thermal powered sub-floor heating system as well as natural light optimization makes for an energy efficient home that can withstand even the most extreme climates.”

“The X House embodies constructional exploration via the small-scale application of a technique commonly found in bridge and tunnel construction in a bid to maximize building efficiency and to cut project costs. This mixed technique, which uses high-density concrete applied to a one-sided framework, renders a highly durable structure in less time than most other processes.”

“The hard, cold concrete exterior envelopes a warm, bright interior; a living space at one with nature. It’s a no-frills building method that centers on simplicity, efficiency, and cohesiveness. With concrete’s malleability you can carve a 20 ft skylight into your wall. With it’s durability you can let it sit until it becomes one with the terrain. It’s a common-sense way to work with whatever environment you build in.”

“Conceptually, it’s a mineral base structure outfitted with organic materials. The design centers on simultaneously minimizing materials while industrializing the construction process. The base structure, made of precast concrete, is accoutered with cork, wood, and even vegetation, making for a living space that is, to its heart, organic. All the materials used are untreated, leaving them to age naturally.”

“[The villa is] A two-story exposed concrete structure embedded in the surrounding rock, forming a cantilever over a wood-based ground floor, ultimately connecting its inhabitant with the nature surrounding it. The concrete framework was shaped using eight 12.5 cm high plywood panels of varying thickness. The reusable panels made for a rapid construction process.”

“The project aims to create spatial richness by adding an element of surprise to otherwise simple spaces, thus making for an enhanced living experience. The design centers on combining locally-sourced materials with concrete, allowing the structure to fulfill the inhabitants seasonal needs. For example, the wooden fixtures will work with the thermal inertia of the concrete to warm the house in winter while the windows will work to deflect the sun’s rays in summer.”

“The house is an accumulation of two structures, the first being a heavy wooden structure with exposed concrete fixtures embedded into the ground and the second consisting of much lighter pre-fabricated materials situated over the former.” Everything from the design, layout, and systems comes together to create the ultimate energy efficient living space.

“The massive structure, situated on a hill just outside of town, seems to melt into the surrounding hillside, simultaneously blending into and highlighting the surrounding terrain. The exterior is made of perforated concrete hightlighted by a sliding glass-door patio. There is a window facing in every direction, giving the inhabitant a all-around view of the surrounding volcanic terrain.”

“Taking into consideration access, orientation, views, terrain, privacy, and the sloped dimension of the land, we ultimately decided on an “L” shaped structure. Thanks to the synchronization of cross ventilation, thermal mass, solar protections and a detailed study of the property’s natural shade, we were able to achieve an energy efficient living space.”

“The project started out with a focus on tradition and ended with a modern house highlighted by a courtyard. By taking the economic route, we were able to create two living spaces totaling 85m2 by using concrete and wood. The combination of artificial and organic is best observed in the textures and shadows of the space, when the light hits just right.”

“The project is a total investment in energy efficiency. The exterior is made up of white concrete walls with wood detailing. Inside, everything seems to center on the back garden thanks to the massive glass windows, fully equipped with solar protection. The smooth, white concrete gives the impression of stucco upon first glance.”

“In order to make the house fit on the terrain, we had to create a meadow. Features like the garage, walkway, and rear sloping wall come together to form a level surface which serves as the foundation for the concrete mass that hosts all of the household functions in one open space. To the south of the house, you’ll find the living, dining, and resting spaces while at the north end, separated by a thick wall, the bathrooms and entrance.”

“The house is built using reinforced concrete that striates upwards, giving the house its own topography. The private patio extending outside adds to the spatial continuity of the house. The walls are divided into sheets to avoid heat loss and are beveled to accommodate the entryways and exterior furnishings.

“The house is designed to work with the terrain surrounding it while taking full advantage of the views and natural light. It’s concrete body allows it to stand out without completely forsaking its natural surroundings. It’s built to let the air circulate through it, giving its inhabitants a respite from the unforgiving Granada heat.”

“We chose to use concrete in situ because of its low-maintenance and ability to age well even with Menorca’s extreme climate. The house’s white concrete surface compliment the ochre and terracotta colors of the surrounding landscape. All the materials used in the project were chosen for both their quality and price.”

* These texts are extracts of descriptions given by each architect about their design.