Communication is About More Than Selling - Sachse Construction 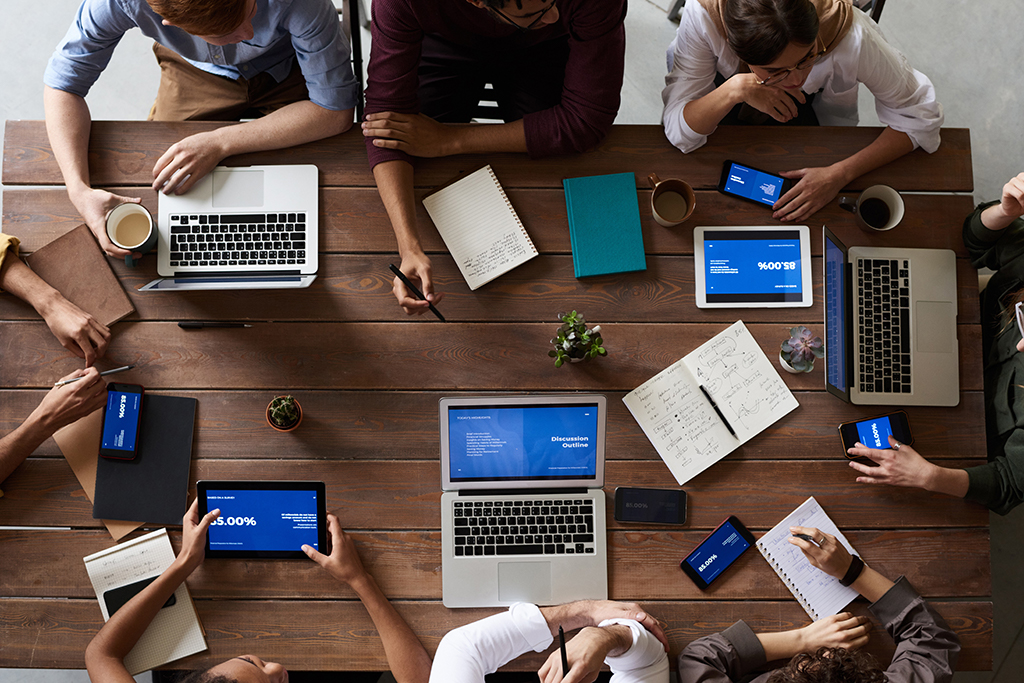 With December and January nearly behind us, many of us will have been producing reports. There is an increasing number of tools for reporting PR value sold to companies as ways to justify their worth. There is no doubt that it’s useful to regularly take stock of past and upcoming initiatives and producing a report can even be pleasurable when adding to a sense of accomplishment and direction. The bad thing is that this heavily-report-reliant culture leads to management style PR that focuses more on how something will look on paper as stats, graphs, and pics, than what is actually accomplished.

For instance, The Architecture Foundation in London is highlighting growing Biennale fatigue in its forthcoming “Bored of Biennales” event in March. One can well imagine how all-too-often such events are best experienced not in situ, but instead, through carefully-edited reports or via media coverage as suggested by the Foundation.

Reports also tend to undervalue the very things that are not so readily presentable within their constraints and favor conventionally measurable outcomes at the expense of others that, while more subtle, may well be more valuable to architectural practices. Such falsehoods that are commonplace in PR and marketing led me to guest edit the recently published issue of AD on ”The Identity of The Architect: Culture and Communication”. I wanted the reader to consider communication as an integral part of a studio’s culture and not just as a way to advertise itself.

At best communication is a profound extension of the ideas behind the work of a practice and its visual expression. Some of the most successful architectural communication is highly creative – its own art form – original and even idiosyncratic in its approach. Many architects have excelled at bringing such qualities to their Instagram accounts, for example, but less so in their day-to-day communications.

Architects who are often wary of words, and PR generally, have perhaps out of nervousness resorted to the comfort of readily available promotional models in the banal guise of corporate style marketing. This, of course, doesn’t capitalize on architects’ distinct curatorial sensibilities that should see the light of day beyond Instagram.

Social media aside, digitalization has enabled machine produced slickness to gain currency and the look and feel of the glossy corporate brochure has crept into promotional materials, as has the now ubiquitous and vapid jargon all too commonplace in the world of business. In fact, outside their Instagram accounts – a studio’s secret garden – architects have increasingly started to behave and present themselves much like any other business folk. Some thrive as a result as the ever slicker corporate architect, some look like sell-outs and some feel alienated by what has become of their studios. This chasm between who an architect is and what an architect does is one of the very themes the issue of AD addresses, whilst aiming to give practitioners confidence in the art of their profession as the foundation for a studio’s identity, its culture and the way this is communicated.Adam Nathaniel Furman’s project in London ‘Look Down to Look Up’ (2018) celebrates the resurgence of ornament and colour in architecture, a topic that Furman has compellingly promoted on social media. Furman is also a contributor to the “The Identity of The Architect” and has written a critical and witty essay in the issue: “The Social Media Monster – Dangers and Thrills Only Partially Glimpsed”. © Ruth Ward

Getting this right is critical if architects want to retain the poetry and breadth of meaning that buildings have had in representing civilizations. In the AD issue, contributor Vicky Richardson focuses on the slippery slope in the hackneyed commercialization of the language used in architectural discourse, “The danger of this new corporate language is that does little to illuminate architects’ ideas or to clarify the relationship between design and society”. Juhani Pallasmaa laments the predominance of the hero image, ”The haptic qualities concealed in visual perceptions have a crucial role in the feel of the architectural design. The frequent uninvitingness and hardness of contemporary architecture seem to arise largely from the rejection of this hidden hapticity.” Architect Gabor Gallov focuses on the role of drawing by hand as a critical companion to safeguarding the architectural profession’s identity, “Today’s cultural and commercial world demands the rapid communication of ideas through fancy images produced at speed. But speed steals identity.”

In as much as these chapters may suggest that architects are compromising the makings of their identity as cultural figures, other chapters look from equally diverse perspectives at how architects can achieve such status. Daria Pahhota, Chief Communications Officer at BIG describes the practice’s notion of crafting a narrative around each project. “It is the clarity and the sharpness of both the question and answer – our design – that fuels the communications team’s ability to share the unique identity and narrative of each project with the public.” Jonathan Glancey discusses the model Le Corbusier gave us, ”Le Corbusier was more than a mask, although by objectifying himself – as was fashionable amongst artists – Jeanneret was able to conceal his insecurities and depressions and to act the role of cultural provocateur, revolutionary designer and, as the years went by, sage, eminence, and recluse.” Nigel Coates summarises the lessons he learned early on at the Architectural Association (AA), “…when Zaha and I were young teachers at the AA, research was everything. Your unit needed a strong identity or else it would literally be forced out of the ‘market’ of the unit system. Zaha was unique in evolving her atelier approach…”

Perhaps this new decade is a time for architects to take stock of their digital era communications. My prediction would be that many studios would realize that they have focussed far too much on the new fads and promotional tools this era has sprung on us and far too little on the actual content. This has gone hand in hand with an unhelpful blurring of lines between architects communicating their ideas versus architects selling their services – perhaps due to the very distraction of all the latest digital gubbins. Communicating and selling do often overlap, but to avoid an identity crisis it’s good to be clear about which is which and in the process save yourself a massive, costly and report-heavy rebrand exercise!