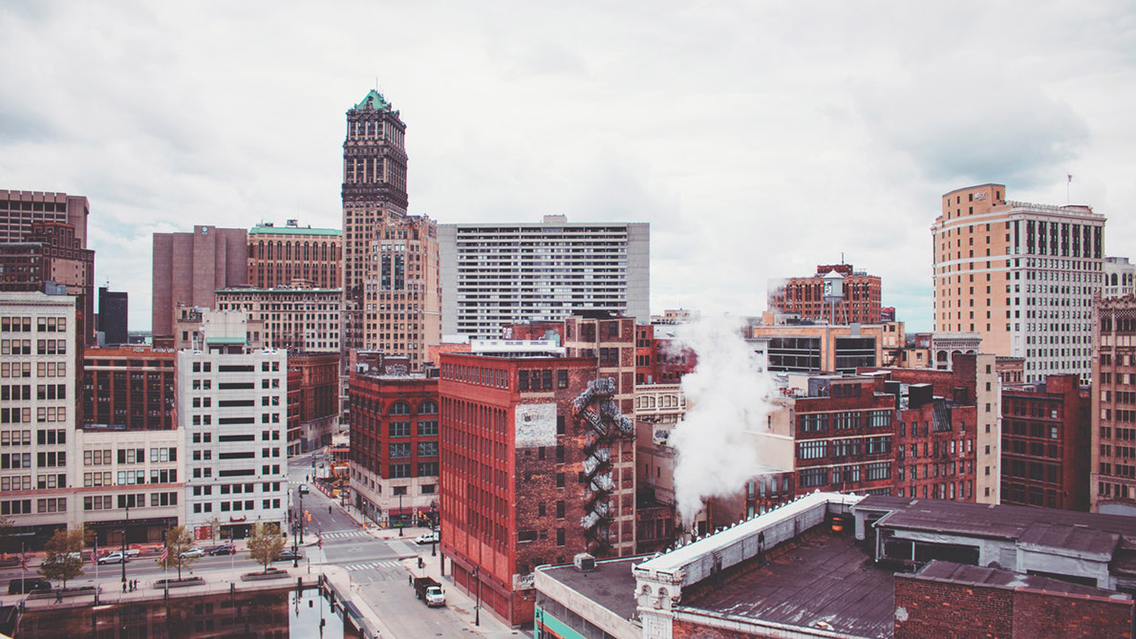 The overall value of commercial property in Detroit rose $2.96 billion to more than $4.5 billion, according to data from the city assessor’s office.

The rising value of retail and office building property in downtown, Midtown and along mainstay commercial corridors in Detroit’s neighborhoods came as residential property values rose an average of 12 percent across the city, according to the mayor’s office.

Overall, Detroit’s total property values rose 21 percent in 2018 to $10.2 billion, according to the assessor’s office.

But because of state constitutional caps on property tax growth, residential property tax bills will rise by an average of just 1.02 percent this year, Duggan’s office said.

The same constitutional limits on taxation apply to commercial and industrial property tax bills as well.

Growth in residential property value — fueled by 11,000 transactions in 2017 and 2018 — represents a $400 million increase citywide and follows a modest 5 percent increase in residential values between 2016 and 2017, city data shows.

The growing property values in Detroit are partly a result of citywide assessments following Detroit’s 2013-2014 bankruptcy that dramatically lowered the taxable value of residential, commercial and industrial property in Detroit.

Those reassessments better reflected the true value of homes and long-abandoned commercial buildings following 17 consecutive years of steadily dropping property values, including a $1 billion drop in total residential home values between 2013 and 2014.

The fastest-rising residential property values in Detroit were in Midtown and Brush Park, which were the only Detroit neighborhoods to see values spike more than 40 percent, city data show.

Neighborhood redevelopment was the topic of discussion at Tuesday’s Detroit Economic Club luncheon, where Duggan spoke on stage alongside Chemical Bank Chairman Gary Torgow and Alicia George, owner of Java House and Detroit Artist Village in the Old Redford neighborhood on the west side.

A half-decade ago, “you couldn’t get an appraisal” needed to get a mortgage, Torgow said.

“Today, we are seeing a tremendous surge of opportunity, which is only good for the profitability of companies and banks,” Torgow said.

Torgow, a native of Detroit, recently quarterbacked a coalition of seven corporationsthat each donated $5 million to Duggan’s Strategic Neighborhood Fund to spur reinvestment along commercial cooridors.

“If you’re in Detroit and you want to succeed in Detroit, the community has to succeed around you,” Torgow said.

Just 16 of Detroit’s 194 neighborhoods saw an overall decrease in property values last year. Those ranged from 1 percent to 15 percent declines, according to the assessor’s office.

Detroit’s Board of Review begins accepting assessment appeals on Feb. 1.