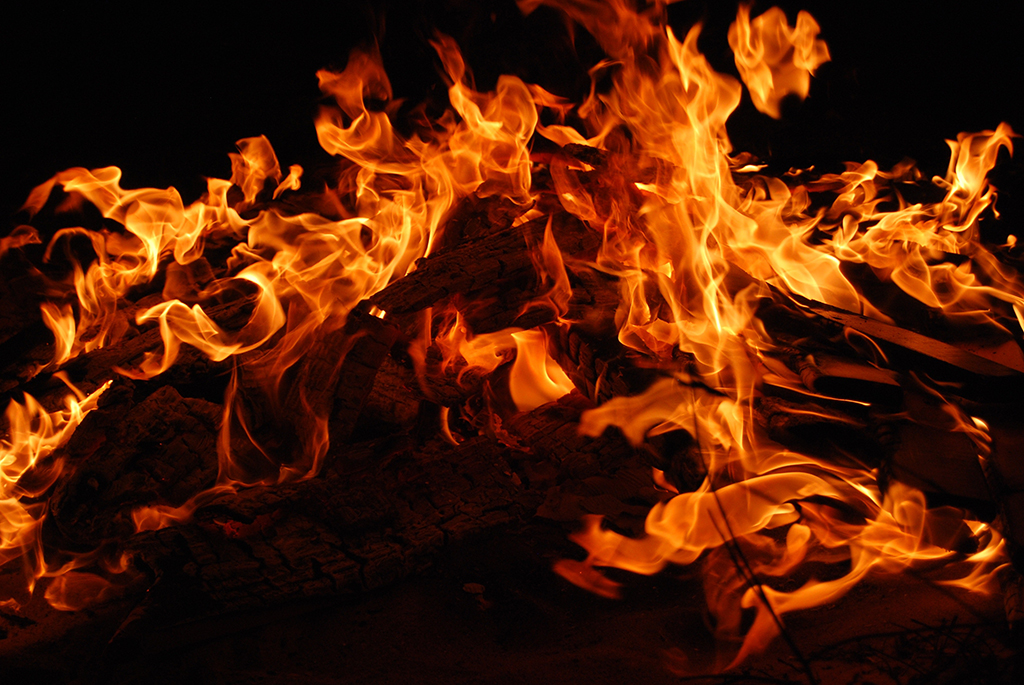 Communities are beginning to build and rebuild with an eye toward a changing climate. But creating more resilient infrastructure, also called climate adaptation, is not occurring at the scale needed to prevent billions of dollars in damage to infrastructure, buildings and the U.S. economy, according to the fourth National Climate Assessment released late last month.

“Infrastructure damage will cascade,” said David Easterling, the National Oceanic and Atmospheric Administration’s director of technical support for the assessment, in a conference call. There will be “substantial net damage to the U.S. economy, especially in the absence of increased adaptation efforts.” Adaptation should occur alongside continuing movements to reduce greenhouse gas emissions, called mitigation, because even if emissions were curbed, the heat trapping gases will remain in the atmosphere.

While adaptation has increased since the 2014 assessment, it is not to the scale necessary to address growing climate threats, and it is largely in response to recent extreme events. Efforts are often simply focused on one threat, such as sea-level rise, without consideration of other problems, such as temperature increases.

“Incorporating climate projections into infrastructure design, investment and appraisal criteria, and model building codes is uncommon,” according to the assessment. “Standardized methodologies do not exist, and the incorporation of climate projections is not required in the education or licensing of U.S. design, investment, or appraisal professionals. Building codes and rating systems tend to be focused on current short-term, extreme weather.”

The assessment acknowledges the American Society of Civil Engineers and some states have begun to develop climate-resilient standards, but it says the changes are not occurring quickly enough.

“The timescales of climate threats also generally do not align with the scales of governance, impeding adaptation progress and often hindering problem identification and solving,” according to the report.

Bilal Ayyub, a University of Maryland civil engineering professor who was a reviewer for the draft fourth climate assessment, suggests the federal government must take the lead working with research institutions to translate the assessment’s scientific information into a plan of practical research, which then can be used to develop climate-resilient design-loads, codes and standards.

“The National Climate Assessment is an outstanding document,” he says. The assessment meets the objectives for the document established by Congress in 1990, but “it doesn’t bring discussion to the level where [an] engineer could pick up solutions,” he says.

Ayyub led a committee that developed the American Society of Civil Engineers manual of practice, “Climate-Resilient Infrastructure.” Released in October, the manual took ASCE’s all-volunteer committee 18 months to develop. Developing climate-resilient standards could take another four to six years or longer. “We cannot wait for them,” Ayyub says of the standards. “There is a need to do the research and development to get to the values that will end up being used by engineers.”

Such an effort has been undertaken by Congress before, with the 1977 National Earthquake Hazards Reduction Program, which was reauthorized for five years by Congress on Nov. 27 (see story, p. 5).

Climate adaptation legislation seems highly unlikely, however, under current congressional leadership and the Trump administration, which chose to release the assessment on Black Friday. President Trump, his cabinet and several Congressional Republicans have dismissed the report as presenting only the worst-case scenario.

The report, however, offers a range of scenarios and calls out several examples of damage from climate change that are already occurring or have been made worse by rising temperatures and sea levels. By the end of the century, annual losses could exceed the gross domestic product of many states, according to the report.

Under the worst-case scenario, damage to paved roads from increasing temperatures and rainfall could total $20 billion each year. Projected increases in rainfall will threaten between 2,500 and 4,600 bridges by 2050, for the lower and higher scenarios, respectively. An additional 20 to 30 days per year with temperatures exceeding 90° F are projected in most areas by 2050, which could lead to rutting, cracking and buckling of paved roads. Climate change is anticipated to increase the current $73 billion in temperature-induced railway delay costs by $25 billion to $60 billion per year.

Water systems, which are already overburdened by growing populations and in poor shape because of their age, seem particularly vulnerable to climate change, according to the report.

A significant portion of climate risk can be addressed by integrating climate adaptation into existing investments and policy development, the assessment notes.

Such an effort is underway in California, where a Climate-Safe Working Group—established through the Climate-Safe Infrastructure bill (AB2800)—released a report in September that recommends building any new major infrastructure to be resilient to climate impacts like fires, flooding and mudslides. The report recommends a flexible approach to adaptation by designing infrastructure that can be modified as climate conditions change, an underlying concept of the ASCE Manual of Practice.

The California report worked to translate the state’s own climate assessment, as well as the national and international climate assessments, into practical actions for engineers and others around infrastructure, says Cris Liban, one of 14 members of the group and the executive officer for environment and sustainability for the Los Angeles County Metropolitan Transit Authority. Liban acknowledged translating what the assessments mean for practitioners like himself is complicated, and the climate-safe report is just the first step in doing so. More funding, coordination and policy need to follow, he says.