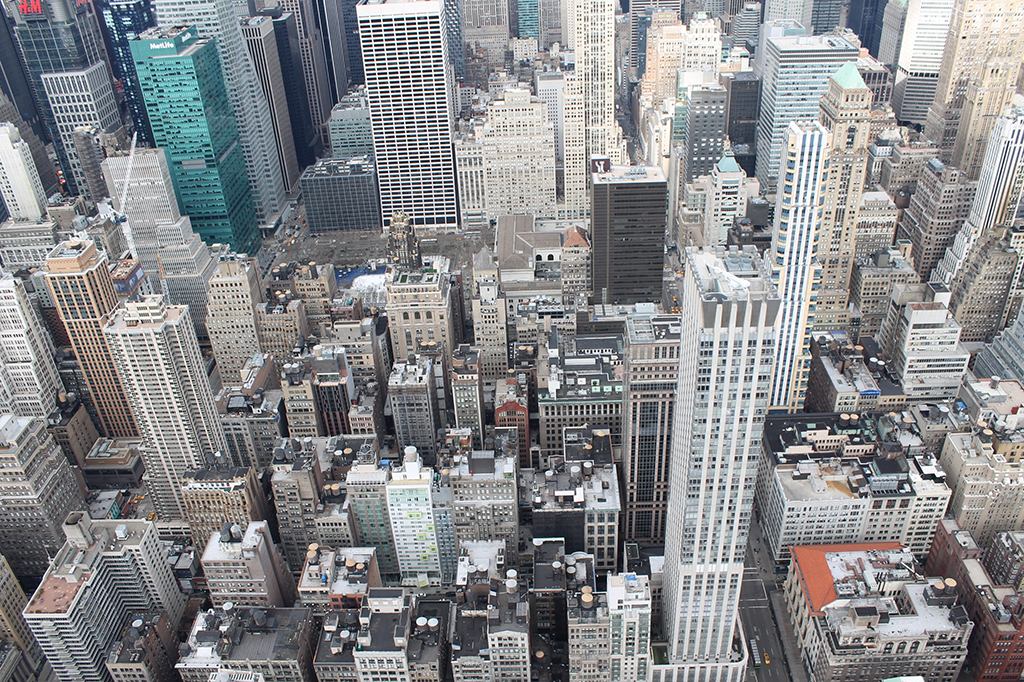 Cities, where the urban heat island effect amplifies the impact of global climate change, are going to heat up in the coming decades. If greenhouse gas emissions continue on their current path, the average number of days that feel hotter than 100 degrees in the U.S. will more than double by 2050, according to a recent study.

Many cities around the world are taking action to keep cooler as temperatures rise. Some of the most common strategies are cool streets, cool roofs, and a broader urban tree canopy.

For example, Melbourne is mapping street trees and embarking on massive tree-planting efforts. The Australian city plans to double its canopy cover by 2040.

New York City has coated more than 10 million sf of rooftops with a white, reflective coating over the last decade. In Dallas, an initiative mapped areas that were hottest because of a lack of trees, and then planted trees in these areas along key pedestrian routes such as the paths that children take to school.

Tokyo has coated miles of streets with reflective pavements. Other cities have tested pavement that allows grass to grow through it.