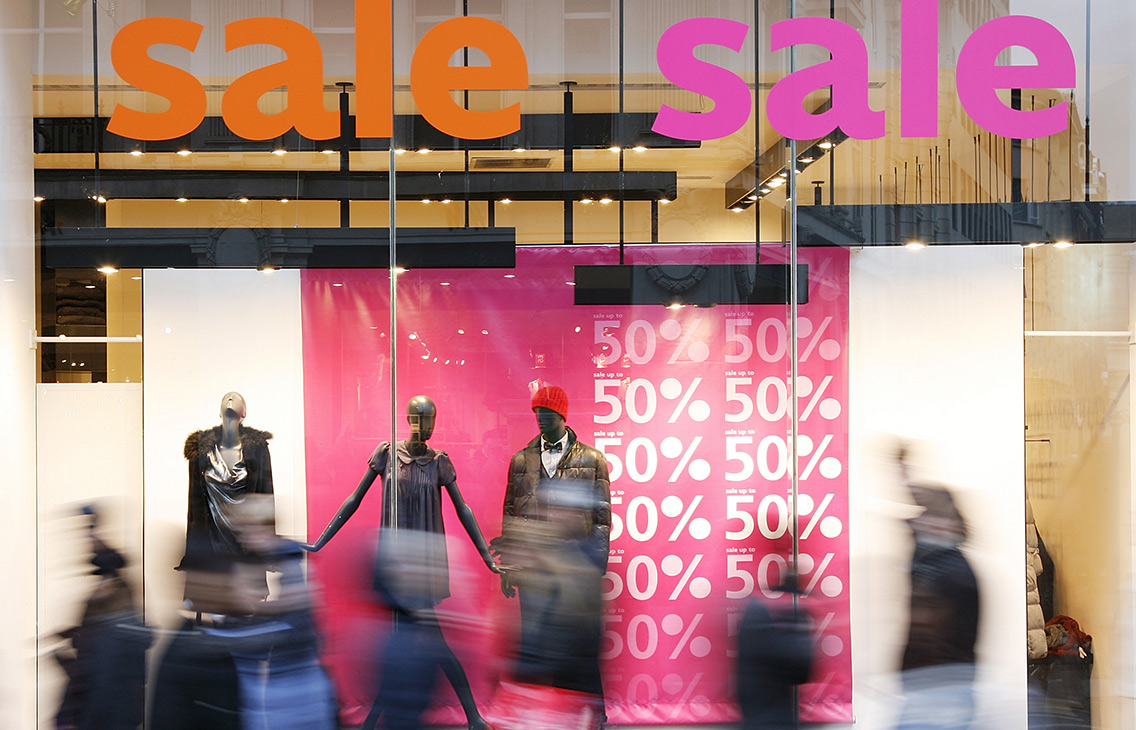 The retail market in the Chicago region has held steady so far this year, with leasing activity strong in some markets, while spotty in others.

In its Fall 2019 Chicago Retail Overview report, Newmark Knight Frank states that among some of the key prevailing trends in the market include strong activity by food tenants that are expanding or debuting new dining concepts in the area. Other market forces impacting the markets are big-box retailers continuing to right-size their operations or relocating to locations with stronger demand.

The author of the report, Amy Binstein, NKF research manager, also points to developers who are continuing to “future proof” their shopping center properties.

“This entails seeking tenants that are not as vulnerable to the threat of ecommerce. Stores that provide unique experiences or services are prime candidates to combat ecommerce,” Binstein says. “This includes personal fitness and entertainment. Experiential retail concepts continue to emerge as well as ‘pop up’ experiences that offer retailers a chance to refresh their concept.”

Among some of the positive developments in Chicago’s retail market include Pinstripes, an entertainment chain headquartered in Northbrook, which recently announced plans to potentially go public and open another 24 locations throughout the US in the next five years. Pinstripes currently has 10 locations, three in Chicago, and three additional locations set to open by year-end in Texas, California and Connecticut.

Binstein notes there are a number of exciting experiential concepts coming to Chicago, such as Offshore, a 36,000-square-foot, rooftop venue, which opened this summer at Navy Pier. This is the largest rooftop bar in the US that offers 8,500 square feet of indoor space as well.

In the suburbs, she notes that mixed-use or ‘lifestyle’ centers are having more success. Kensington Development Partners and IM Properties unveiled plans earlier this year to revamp an outdated strip center in Morton Grove. The rebranded center, called Sawmill Station, will include 240,000 square feet of new shopping, dining and entertainment options adjacent to a 240-unit multifamily project. Several tenants have been secured: Flix Brewhouse theater and Brewery, Cooper’s Hawk Winery and Restaurant, Kohl’s Department Store, LA Fitness Signature Club and an unnamed grocery tenant. The group aims to have the development ready by 2020.

The market is also seeing a variety of creative reuses for large block of space. For example, at Northbrook Court a Macy’s store will be replaced with a grocery store, gym, food hall and 300 apartments. On the South Side Blue Cross and Blue Shield of Illinois announced plans to lease a 130,000-square-foot former Target space, bringing 550 jobs to the property.

Looking ahead, Binstein says, “Many in Chicago have confidence that the regional economy and retail market will continue to perform well into the start of 2020 despite political and economic uncertainty. Big-box stores and traditional retailers will underperform in some locations. Experiential, clicks to bricks and fitness tenants will remain more dynamic. The footprint of retail tenants will also be smaller, as many will only carry limited inventory in stores and fill orders through online shopping.”