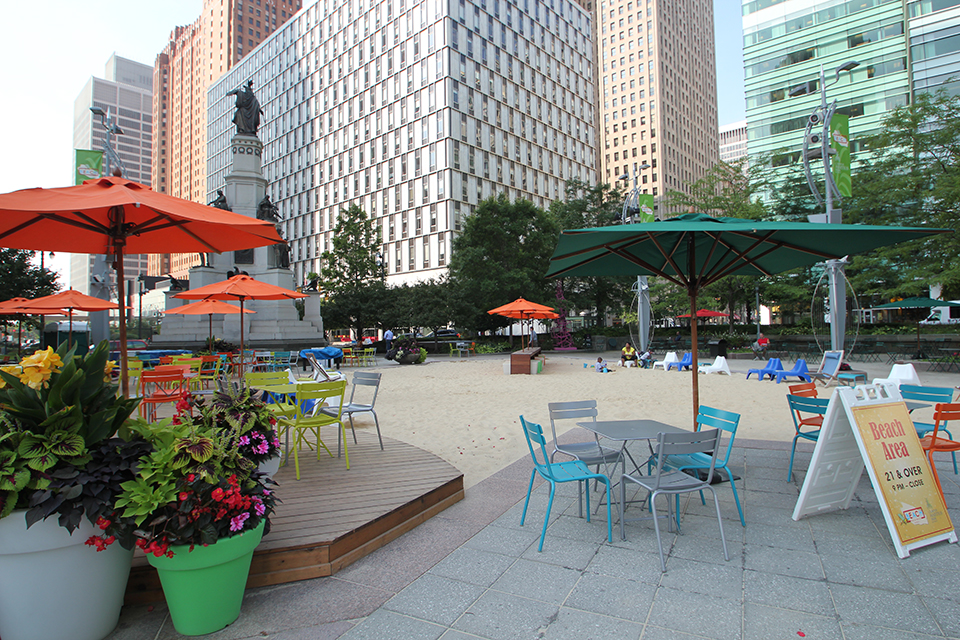 Campus Martius Beach to Freshen Up with $125,000 Grant

The Beach at Campus Martius is set for a wave of change after the Downtown Detroit Partnership landed a $125,000 grant to revamp the summer destination. After four years of operations, the landlocked beach will get new furniture, toys, games and programming 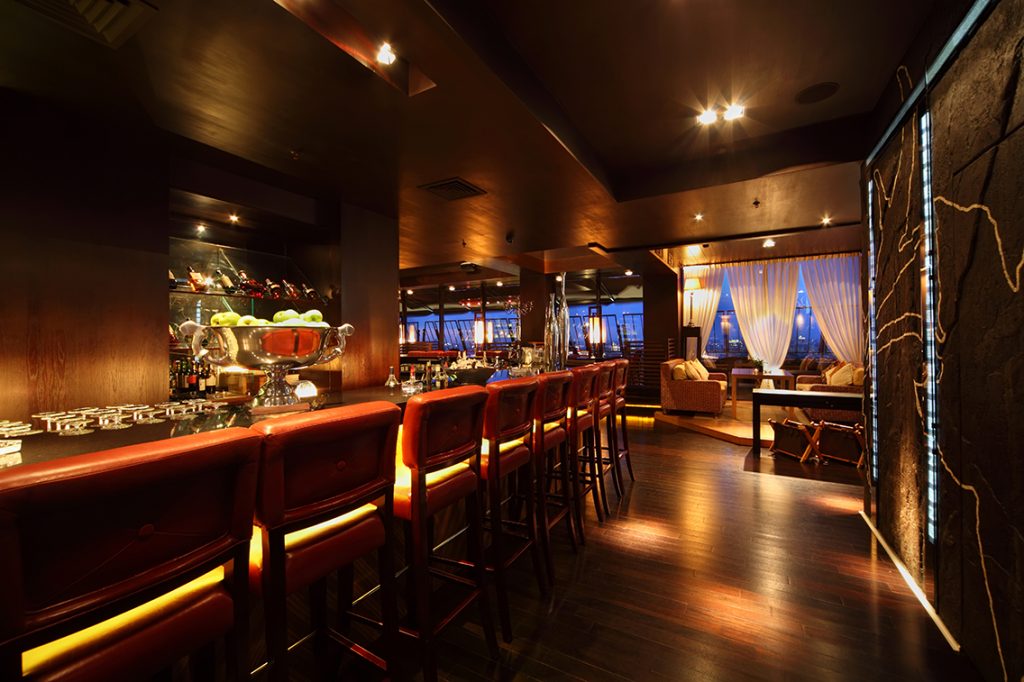 Bar Louie wants to open in the downtown Royal Oak spot that Blackfinn Ameripub occupied until it closed suddenly in October. The Royal Oak Police Department recommended the City Commission approve a franchisee’s proposal to transfer a liquor license 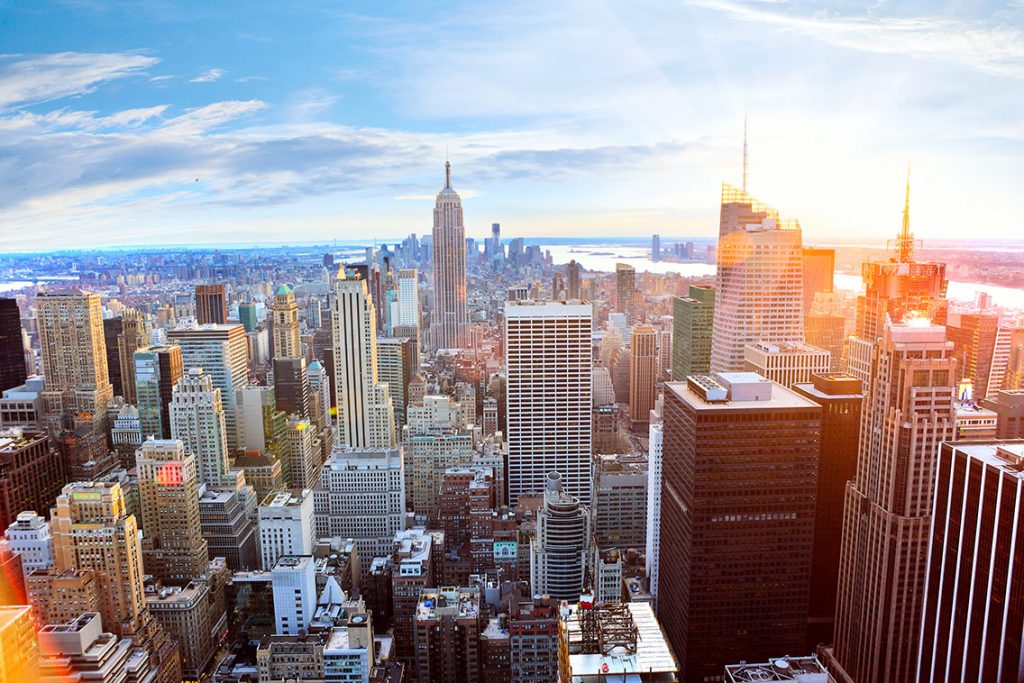 Mickey Mouse is leaving the Upper West Side for Hudson Square. The Walt Disney Co. has struck a deal to acquire 4 Hudson Square, a full-block development site, from Trinity Church for $650M. Disney plans to demolish the buildings on the site — bounded by 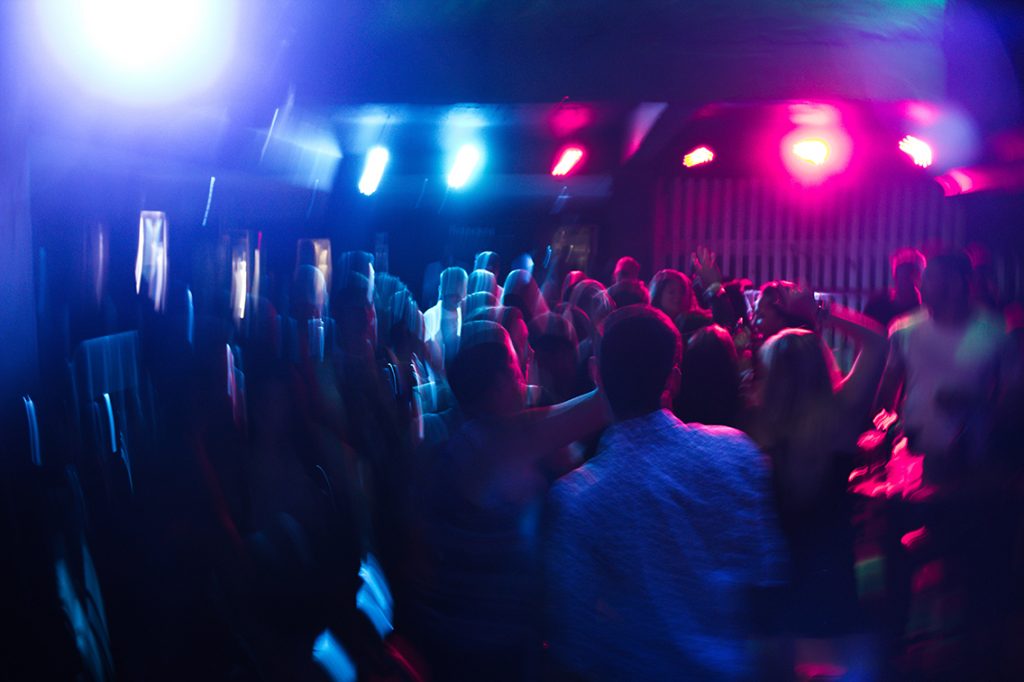 New York bar owner Paul Devitt considered opening a drinking spot along the main drag of Detroit’s Corktown neighborhood two years ago, but opted instead for downtown. After discussions on spaces in Corktown and in the city’s core along Woodward 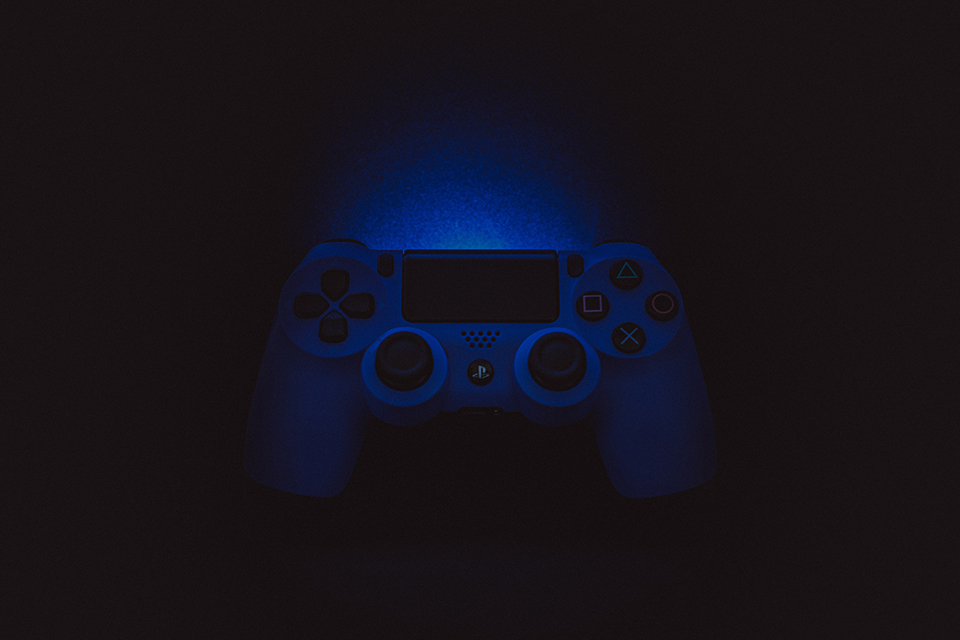 In Texas, sports stadiums are king. From the Dallas Cowboys’ massive pro football mecca—complete with one of the world’s largest television screens—to the high school football fieldsthat put the homes of many pro sports teams to shame, few places 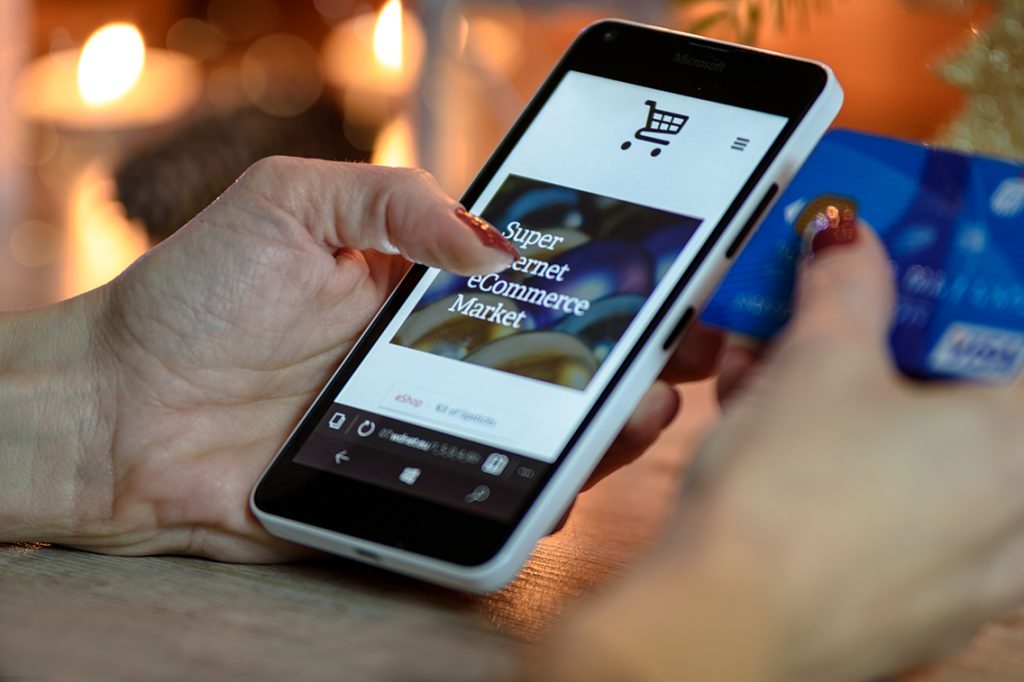 Physical stores win out over online competitors in this category

Apparel ranks as one of the most purchased categories online, but clothing stores in malls still own a strong advantage over e-commerce competitors. That’s according to a survey by Valassis, the consumer promotion and coupon company, which surveyed 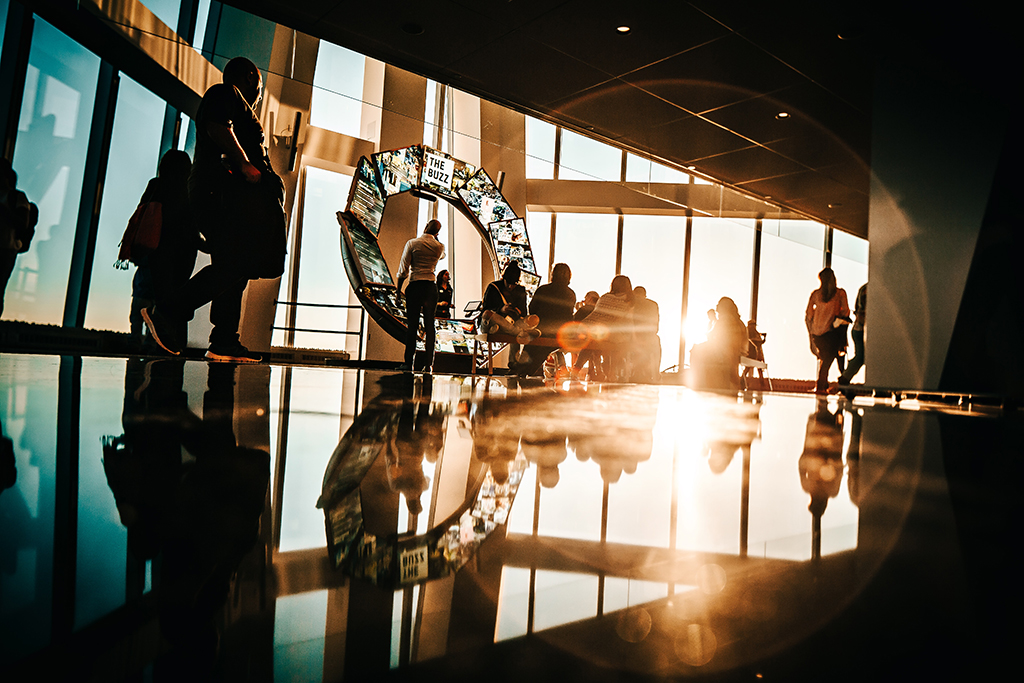 Cultural Centers: Community-Based Venues Can Be Catalysts for Downtown Renewal

Columbia, Md., is a microcosm of what’s happening in cities across America, where cultural facilities—performing arts venues, libraries, museums, and other public spaces of congregation—are being positioned as integral to downtown renewal. Columbia, a 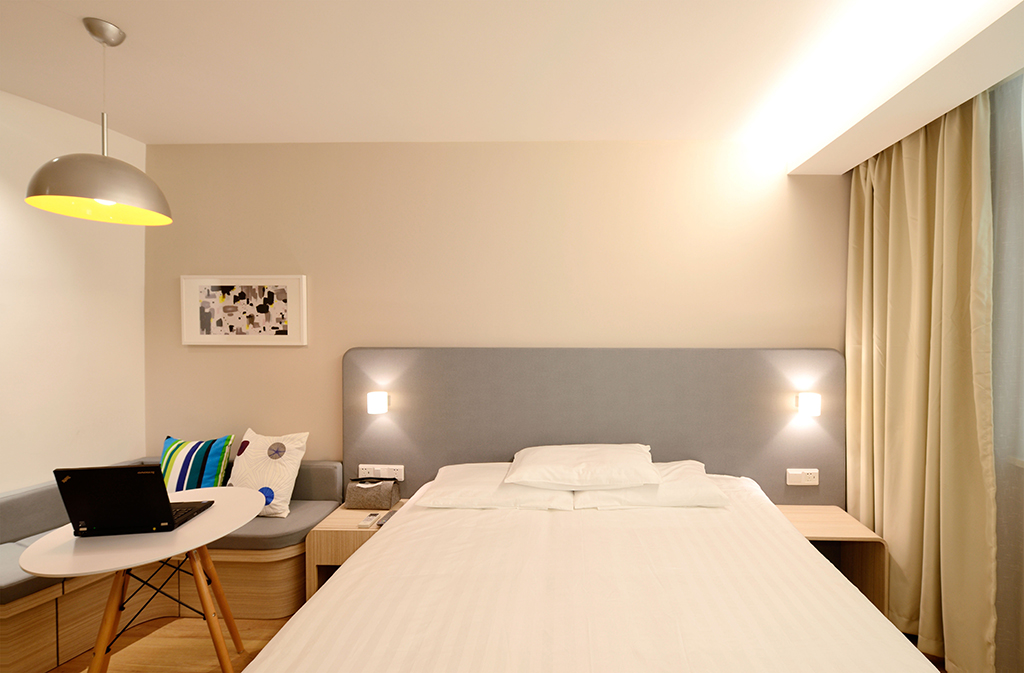 WhyHotel, a startup originally incubated in Vornado Realty, which operates pop-up hotels in newly-built, luxury apartment buildings, has secured $3.9 million in seed funding in a round led by Camber Creek, with participation from Revolution’s Rise of the