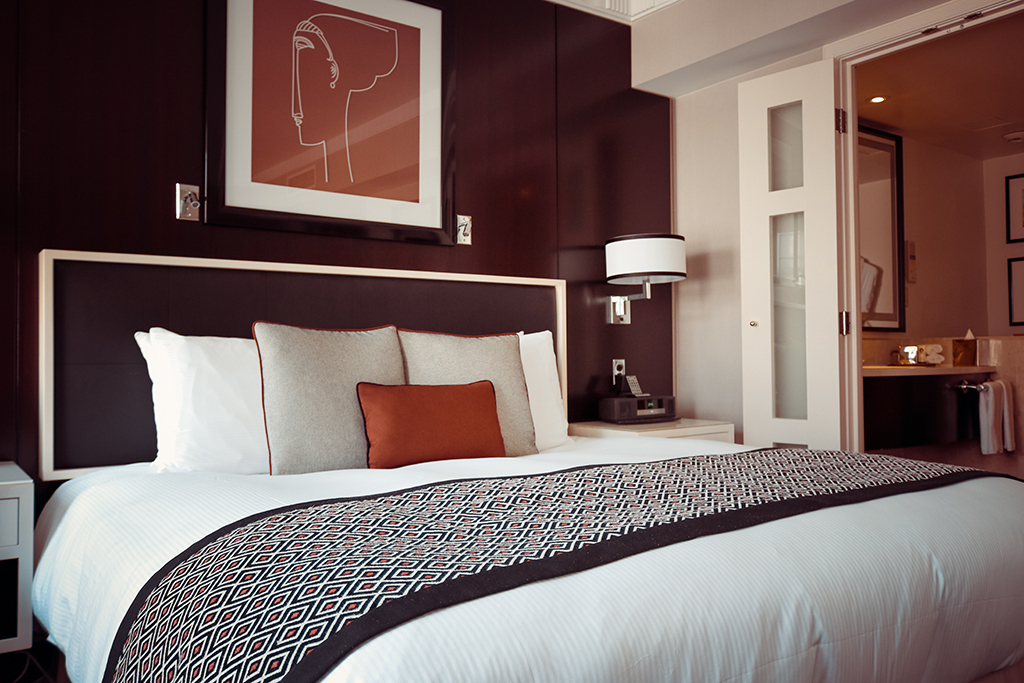 The online brand credited with starting the disruption of mattress retailing is planting its flag in the physical space.

Casper plans to open 200 stores during the next three years, according to CNBC, which cited a report by the Wall Street Journal. The news comes amid reports that the nation’s largest mattress retailer, Mattress Firm, which operates some 3,400 stores, is mulling filing for Chapter 11 bankruptcy protection, and as other online upstarts have jumped into the market.

Casper, which upended the industry with its mattress-in-a-box product and generous return policy, opened some 15 long-term pop-ups across the United States last year. In February, the brand opened its first permanent location, in downtown Manhattan, followed by a second location, in May, at Toronto’s CF Sherway Gardens mall. Casper plans to open additional locationsthroughout Canada.

Philip Krim, CEO of Casper, told the Journal that the new stores will help the brand move from being primarily known for its mattresses-in-a-box to a place to buy all types of sleep products, according the Journal report. The company’s product line-up has expanded to include sheets, duvets, pillows and other items.

“Customers aren’t always in the market for a mattress, but everyone cares about how they sleep,” Krim said in the report.