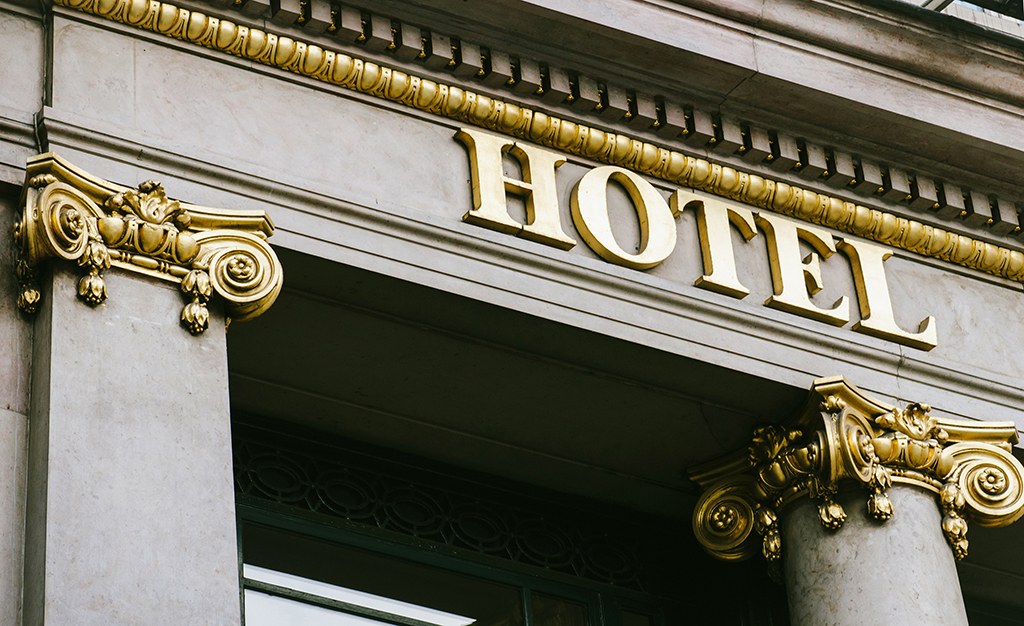 In March, ConstructConnect reported the biggest hotel projects in the planning stage or ready to start construction, and the one with the largest price tag was the 3.5 billion Canadian dollar (U.S. $2.6 billion) Garibaldi at Squamish Ski Resort in Squamish, British Columbia. The project is in the master planning stage and should be permitted and ready for construction by 2023, with an opening date of 2025. The developers are planning for a 22,000-bed capacity.

The U.S. hotel industry also had a banner year in 2018. The U.S. led the world in hotel projects (5,530) and rooms (669,456) in development or under construction in a year that saw the global hotel construction pipeline hit an eight-year high. U.S. hotel developments made up 41% of the worldwide pipeline, but the total number of American projects was still more than 350 projects short of its 2008 high. China accounted for 20% of projects in development or under construction. New York City, Dallas and Los Angeles made the top-five list of international cities with the most hotel projects underway.

The big news in the U.S. hotel construction sector this month was that Marriott International is building the world’s tallest modular hotel in New York City. The $65 million, 360-foot tall AC Hotel New York NoMad will be made up of 168 complete prefabricated guest rooms erected on top of a traditionally built base with a restaurant and lobby. Marriott has planned a modular roof and rooftop bar as well. The 26-story hotel is scheduled to be ready for final on-site assembly in late fall and will open in late 2020. Since moving forward with its modular program, Marriott has opened 31 Marriott properties that use prefabricated guest rooms or bathrooms.