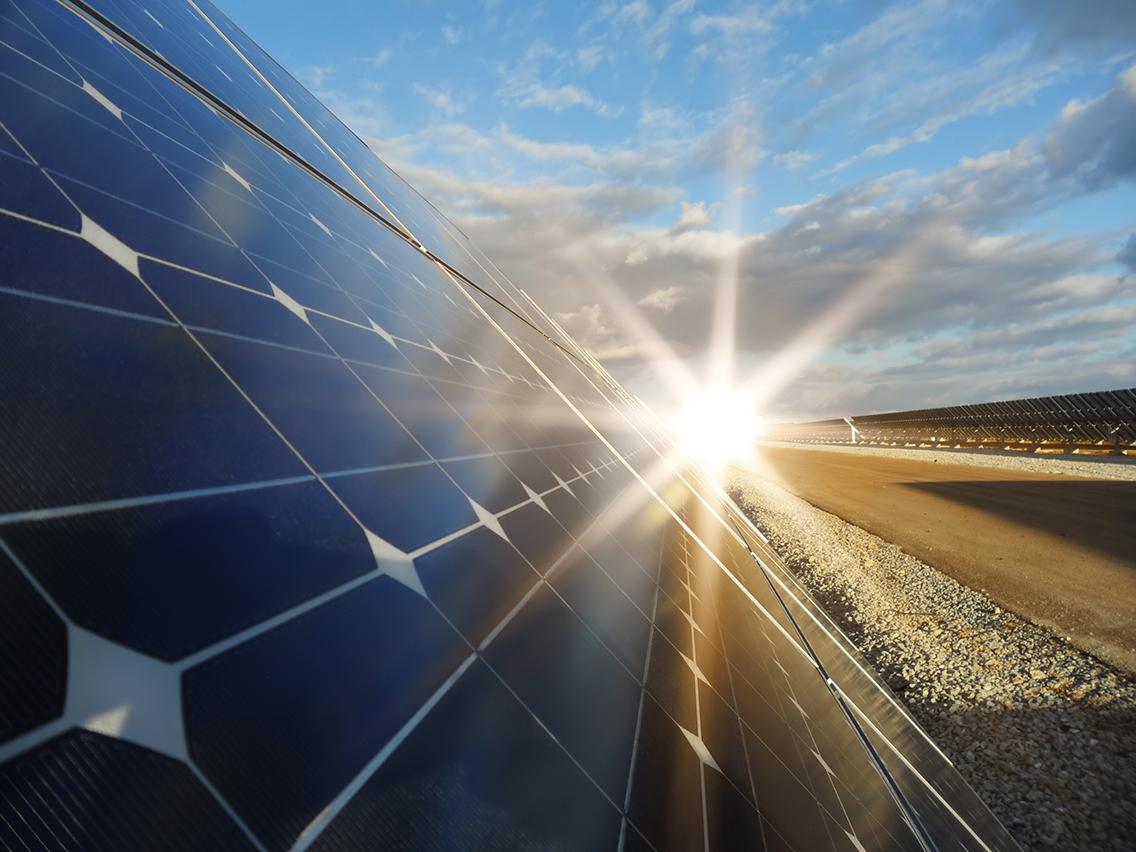 Generating public support for climate action may require more extensive education about the health and economic benefits, according to a report from the U.S. Green Building Council.

The report, “Standard Issue Volume II,” surveyed 1,850 adults across the U.S., and found that while most people believe environmental problems are important, they do not believe the issues are significant enough to make action a priority. The report also discusses steps that could mobilize more public support and provides tools to help motivate people to get involved.

Just over 60% said they were most passionate about protecting the health of their family and friends. Yet, 39% of respondents said they have never considered or don’t know the impact buildings have on the environment and their health.