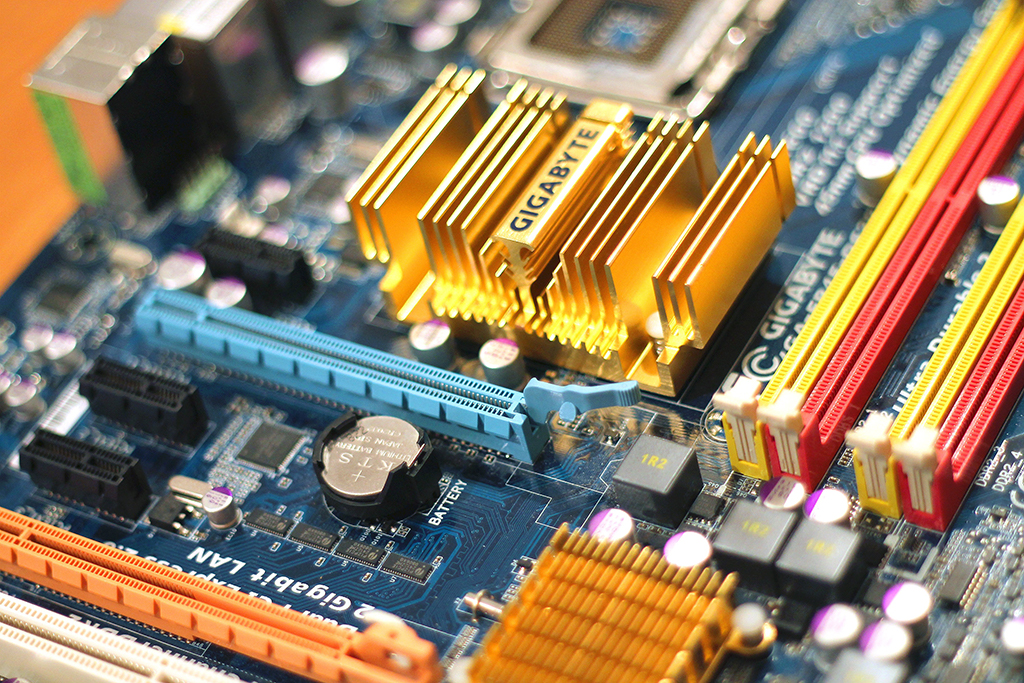 Sensor technology has been opening doors for everything from precisely measuring the impacts of climate change on sea levels to enabling driverless cars to alerting homeowners when to restock their refrigerators.

These advances are making their way into the built environment, where AEC firms are installing sensors for a variety of tasks that include (but certainly aren’t confined to) monitoring jobsite workers to spot patterns and make safety improvements, tracking equipment and building materials, and integrating BIM models with sensor data to gauge a building’s performance against expectations.

• Two years ago, Gensler installed sensors in its New York office to track occupant use. The data from those sensors influenced changes in the design of the spaces and furniture. Gensler is studying group behavior, by tracking movement and flow, to develop better experiences in this space.

• BuroHappold has partnered with a lighting manufacturer to embed sensors in lighting fixtures for the purpose of predictive analysis.

As buildings get tighter and rely more on ventilation for air flow, “expectations about air quality are changing. Sensor technology is going to be a game changer, because we need that feedback to make interventions,” says Brendon Owens, PE, LEED Fellow, Senior Vice President of Strategic Partnerships and Growth for the U.S. Green Building Council.

“There is a certain technology solution for every project,” says Marin Pastar, AIA, NCARB, ASHE, Technology Innovation and Integration Leader at Jacobs. He points to several advances:

• Jobsite sensors that track the location of assets (such as tools and equipment), worker safety, waste management, and workloads

• Sensors that track jobsite conditions, like weather, so firms can make smarter decisions about “when to do what”

• Sensors embedded in concrete that monitor temperature and air.

Turner is partnering with a startup company whose data collecting and analytics lend insight about a project site through its crane operations. Barrett explains that because so much of a project’s material transport is handled by cranes, data associated with crane movement and loads can yield information that can help make a site safer and more efficient.

Even as sensors for construction and post-occupancy performance proliferate, their usefulness can be limited. That’s certainly the case in some government projects where data needs to be secure, says Pastar.

“Buildings are big, the costs for sensor networks are fairly large, and sensors need to be monitored over long periods of time, which adds to their cost,” says Rod Bates, Principal–Research Group for Kieran Timberlake. There’s also the issue of culling through reams of data that sensors produce. Kieran Timberlake’s office is equipped with “several hundred” sensors that, over a two-year period, collected 40 million data points, says Bates.

Building sensor experts interviewed for this article agree that while there are lots of sensors on the market, there are few systems that are capable of curating that data meaningfully. “There’s no shortage of data, and a lot of it isn’t very good,” says Kaushal Diwan, National Director of Innovation with DPR Construction. “The industry does not have a uniform scheme for collecting data, so there’s a lot of unstructured information out there.” DPR is in the process of “cleaning up” its sensor data so that it’s easier to analyze. Diwan notes that some formats, like Brick, are attempting to define an open-source data collection standard for the industry.

Last year, DPR entered into a partnership with the service provider Lucid to put all of the contractor’s 31 offices on a visualization platform in order to compare their operational performances and make improvements. DPR is also working with vendors like VueOps to be able to tie 3D models with sensor data to improve its facilities management, according to Kyle Shipp, Director of Smart Buildings with DPR.

DEVELOPING, BUT NOT COMMERCIALIZING, HOME-GROWN SOLUTIONS

“What we wanted was something that was fairly small, not too expensive, and could capture a range of data points,” says Plamena Milusheva, Assoc. AIA, Designer in the Tech Studio with LMN, whom BD+C interviewed with Stephen Van Dyck, AIA, a Partner with the firm.

LMN currently has 15 PODD units in the field at two academic science buildings in Seattle. Van Dyck says that while PODD “is still very much a work in progress,” his firm is “getting close” to where it can start thinking about how the data the units generate might impact future designs. That data, he adds, will be layered onto information from occupant surveys and data from other permanent IoT devices in the buildings.

Van Dyck says the goal of LMN’s sensor-driven studies is to determine how well a building performs vis-à-vis expectations, “so we can make the next building better.” To that end, LMN is coordinating its analysis with engineering firms like Affiliated Engineers and PAE.

Turner is looking to develop its own proprietary software that would tie sensor networks together, says Barrett.

Several years ago, KT Innovations, Kieran Timberlake’s incubator, developed a wireless plug-and-play sensor network, now called Pointelist, for the purposes of monitoring indoor humidity and temperature. It displays data in various ways, and includes an API that can pull data into other analytical tools.

The firm ultimately abandoned trying to commercialize Pointelist, says Bates, primarily because the maintenance its software requires was either too sophisticated or onerous for users. That being said, the technology “is incredibly valuable,” insists Bates, and what KT is trying to do now is combine its cloud-based software with other sensor platforms.

IS AI AROUND THE CORNER OR A MIRAGE?

With 5G technology “just making landfall,” says Pastar, sensors have yet to reach their full potential. What many AEC firms want from sensor data is nothing less than the ability to predict the future in order to use artificial intelligence and machine learning to run buildings better, make jobsites safer, and make building spaces more comfortable and cleaner.

Pastar says the industry is seeing hints of this already through platforms like Smartvid.io that analyze imagery for potential jobsite hazards. He also sees opportunities in using sensor data “to create a real digital twin” for troubleshooting a building’s operational systems.

Turner has been exploring the use of sensors for jobsite sustainability that includes the health and wellbeing of workers in such areas as temperature and exposure to particulate matter. It has been working with wearable sensor suppliers like Triax on a number of projects to track ergonomics and worker movement. Barrett says Turner also wants to dive deeper into supply chain management to track “high value” components and materials from factory to jobsite.

As for AI, though, Barrett says the industry “is in the early stages” and needs to refine its data collection procedures.

Bates of Kieran Timberlake thinks AI will initially manifest itself in construction in “simple ways,” such as tracking the external environment to adjust a building’s operational systems. Full automation, however, “is a ways off,” he predicts. By way of example, he notes that his firm’s office is equipped with window actuators and blinds whose commissioning took a year to perfect, and could take another two years to optimize the building’s systems. “Plus, the programming is outrageously expensive,” says Bates.