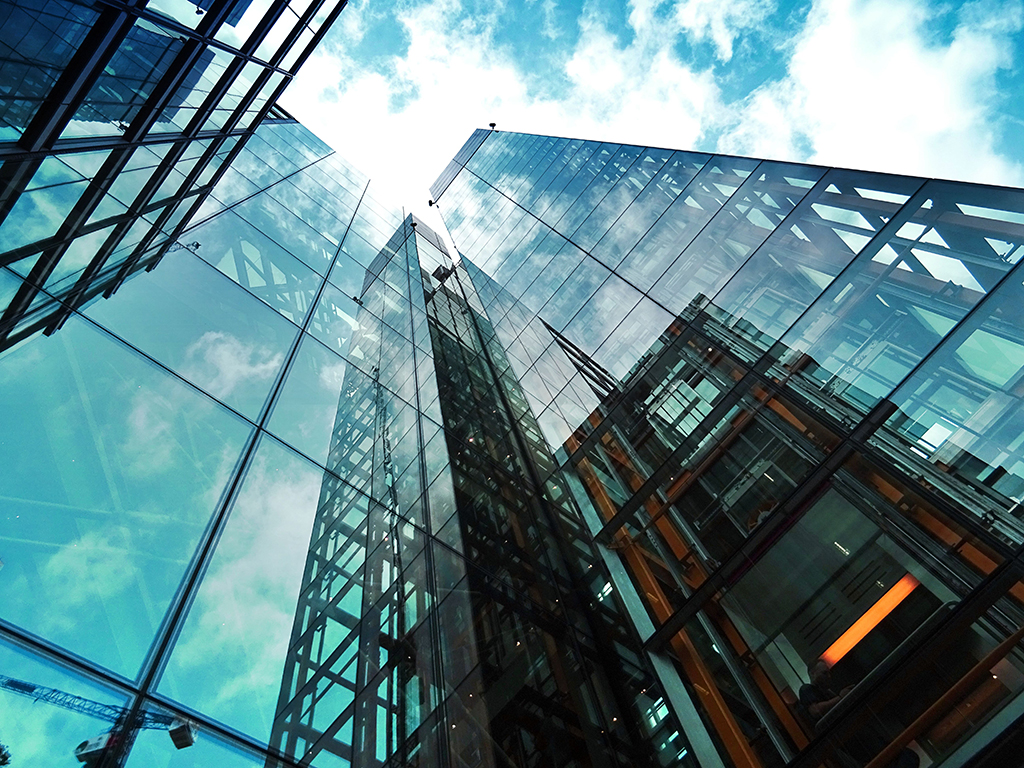 Building information modeling is a useful tool in the arsenal of a design-build team. It fills the space where traditional silos between designers and contractors have been broken down, facilitating collaboration and reflecting real-time changes to the plans within a digital environment.

With design-build expected to deliver almost half of U.S. projects by 2021, contractors may benefit from exploring progressive workflows that can help them meet DB’s aggressive schedule requirements while mitigating its cost-related risks.

DB proponents say that the best time to target cost savings and efficiencies on a project is while the design is still evolving and before construction has begun, and this is one area where BIM can really shine.

Under the delivery method, value engineering takes place during a project’s early stages, Zhuting “Claire” Mao, BIM Manager at LAX Integrated Express Solutions, told Construction Dive. BIM can be useful not only as a three-dimensional representation of the design during this process, but also as a means to measure the impact that any changes to that design will have on schedule and cost. When these data are linked to the model, they add a 4th and 5th dimension, respectively.

Mao and her team took this approach on the $4.9 billion automated people mover system at Los Angeles International Airport, which broke ground earlier this month. They used model-based cost estimating and scheduling for the design and construction of a $2 billion guideway with six stations. The remaining funds will go toward operations and maintenance, for which BIM data can also be utilized, she said.

In addition to ensuring that design intent matches owners’ vision for a project, using BIM to quantify the cost and schedule impact of a range of options “can help us illustrate our ideas specifically through the model to the owner,” Mao said. Plus it’s a clear visual tool, meaning that an “owner who doesn’t have a very solid construction background can understand our deliverable and our method.”

But then the owner takes a step back. Unlike the design-bid-build method that places significant risk for design errors on the owner, design-build transfers this exclusively to the DB team. So tools like BIM that help with cost control become not only useful, but essential to keep risks and unexpected costs at bay.

For example, the cost per foot of conduit can be loaded into a family in the model, Rosendin Electric’s corporate director of Building Information Systems Fred Meeske told Construction Dive. Users can then “design the system while seeing in near real time the effects of different routes on the cost of the system — or better yet, the effects of other systems being designed that may negatively impact your budget, allowing changes to occur before actual system installation and the need for rework,” he said.

Working out the kinks

Rob Smedley, design-build manager at RS&H, an architecture, engineer and consulting firm, has been an advocate of BIM since its beginnings. More and more contractors are seeing its value for staying on top of project goals, he told Construction Dive, especially large companies that are building out virtual design and construction teams.

But some projects are running into obstacles as newer technology mingles with old habits.

“A lot of design-build still isn’t reaching its full potential because some contractors aren’t fully engaged in the design process — they kind of just are waiting for it to get done,” he said, as would be the norm under a design-bid-build framework.

In contrast, when contractors are part of the weekly conversations and have someone on their team who can work with the architect, engineer, BIM manager and others throughout the development of the model, Smedley continued, that’s “taking BIM to the next level of utilization and the success that can come from it.”

But well before DB partners start pursuing work together, they should make sure that the chemistry is right to allow for this sort of collaboration. Making sure companies’ core values, processes and contracting are in alignment is as important as understanding the terms and conditions of the project contract, according to Smedley.

“The worst time to figure out that you don’t have alignment in any of those things … is after you’ve decided to go after [a project], and even worse — after you found out you won it.”

“Bringing on the right members who are open-minded and willing to share knowledge is key,” said Mao. “If we got the wrong people who just want to be in their silo, that’s not going to work in design-build.”

Contractors come in all shapes and sizes, Smedley notes, and some firms are further down the path of using BIM effectively than others. A number of collaboration tools on the market are advancing and helping the construction industry along in this digital journey, especially those platforms that loop in workers from the field, he said.

Field teams don’t necessarily need to implement the most complex BIM products on the market, according to Mao. While the design team may be working heavily in Navisworks, for example, the field staff can work more comfortably from BIM 360’s simplified files while still keeping up with the latest model updates, she said.

The point is not to hand off some fancy deliverable, Mao said, but to leverage BIM to benefit every player on the project team. Even when emerging technologies like augmented reality and virtual reality are married to a BIM model, stakeholders tend to start with the low-hanging fruit.

VR gives owners or end users a more immersive way of experiencing the model, helping them feel out the space and make more informed suggestions, she said. The tech, according to Meeske, can also be used to settle on sequencing. “We are just scratching the surface” for opportunities that can be added on to BIM capabilities, he said.

Laser scanning for as-built conditions can be tacked onto building information data, Mao added, and photogrammetry offers many of the same benefits at a lower price point. Rosendin likewise uses these to quantify the productivity and time requirements of different design options.