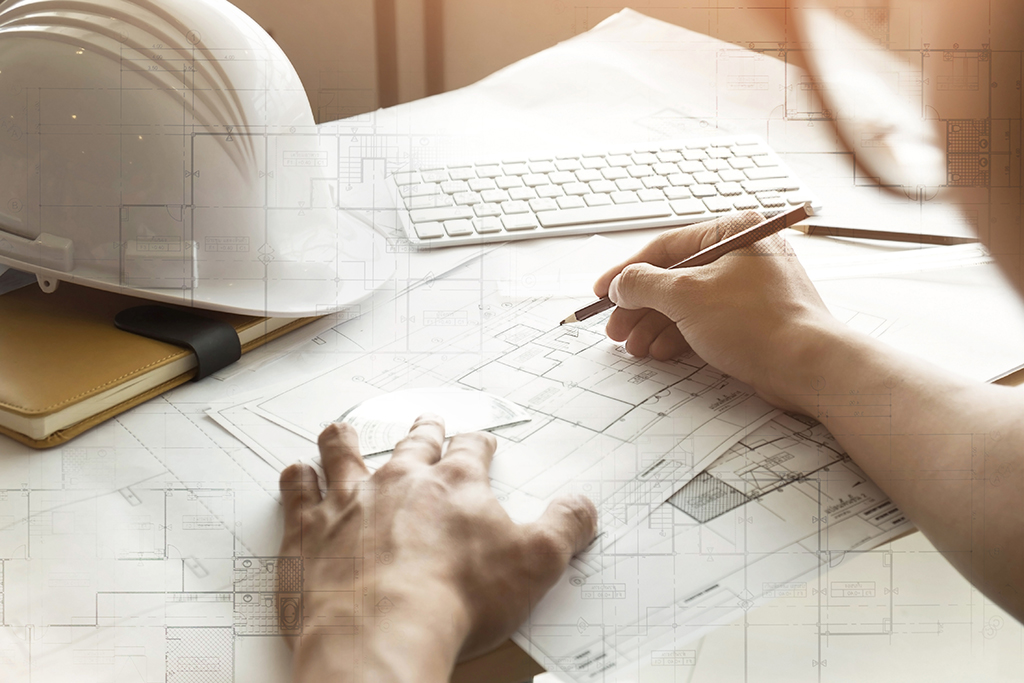 Retailers are cheering a bill that would allow retail stores and restaurantsto write off the full cost of improvement projects immediately.

The National Retail Federation and the Retail Industry Leaders Association urged Congress to support bipartisan legislation introduced Tuesday in the House that would fix a drafting error in the tax reform law that took effect in 2018. The error relating to depreciation rules is delaying millions of dollars in job-creating investments in stores and restaurants across the country, the NRF said.

Under the Tax Cuts and Jobs Act, remodeling and other improvements to stores or other buildings were supposed to be fully depreciated in the first year the work is done. Instead, a mistake in the legislative language requires that depreciation be done over 39 years. As a result, companies can only deduct 2.5% of costs in the year the investment is made and must deduct the remaining 97.5% over the following 38 years.

The Restoring Investment in Improvements Act, introduced by Representatives Jimmy Panetta, D-Calif., and Jackie Walorski, R-Ind., would correct the error in the tax law and allow retailers and restaurants to write off the full cost of improvement projects immediately, dramatically reducing the expense and making it far more likely that the projects — and the economic benefits that come with them — would go forward, according to the NRF.

“After more than a year of uncertainty for retailers and restaurants caused by this tax bill error, we’re pleased to see momentum building in the House and Senate to finally resolve this issue,” NRF senior VP for government relations David French said. “This unintended error is forcing many businesses to delay remodeling projects and decline opportunities to purchase or lease new retail locations that require improvements.”

RILA  also expressed its support of the bill.

“RILA is thankful for Representatives Panetta and Walorski’s leadership in introducing bipartisan legislation that would update QIP,” said Jennifer Safavian, executive VP of government affairs for RILA. “Since the passage of comprehensive tax reform, retailers have followed through on their promise to invest in their workforce and their businesses. The drafting error in this provision has stifled growth and innovation across the industry.”