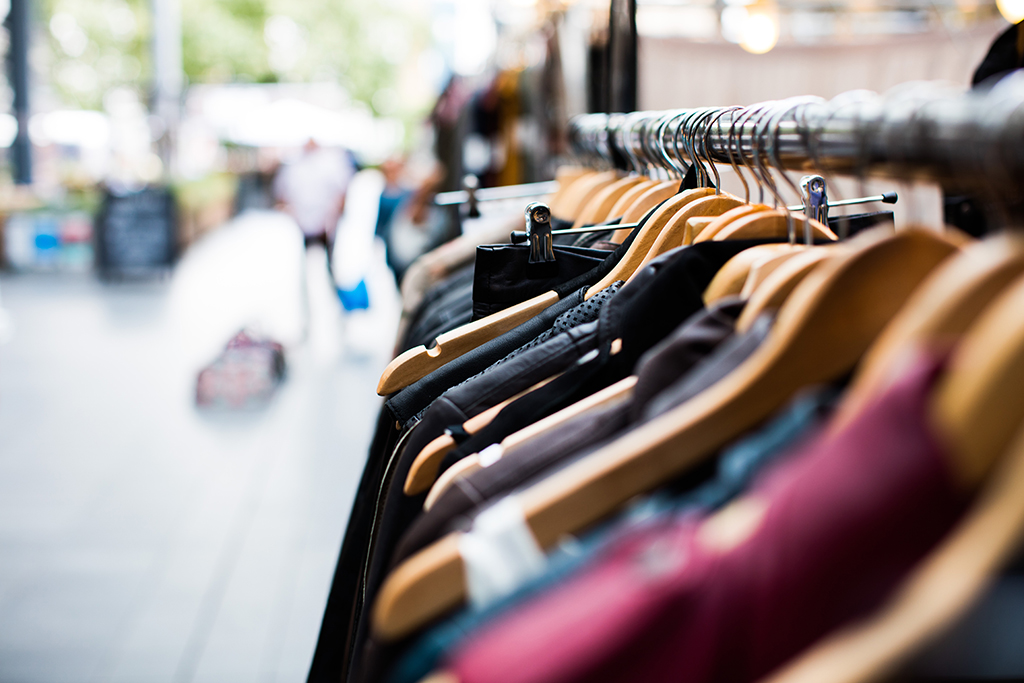 American shoppers will buy almost anything online. But when it comes to household mainstays, from razors to tampons, the old-fashioned store still beckons.

That reality is hitting some of the world’s biggest consumer-products companies, which collectively have invested billions of dollars in startups in recent years that sold directly to consumers. Meanwhile, upstart brands are finding they must move into stores to compete outside of niche territory—for at least two reasons, executives and analysts say. Big retailers can give brands critical visibility, and consumers generally prefer buying household staples in a single shopping trip to enrolling in many subscription services.

“There are many, many launches that grow fast, and people call them successes because they grow fast,” Mr. Taylor said. “We’re in the world of having to create value, not just grow. A business model that makes money is a higher challenge.”

Dozens of online consumer-products startups are finding their success depends on getting on shelves of Walmart Inc., Target Corp. TGT 0.02% and other traditional retailers. Even some celebrity-fueled startups have made the shift. Kylie Jenner’s cosmetics brand, which recently sold a $600 million stake to Coty Inc., started selling in Ulta Beauty Inc. stores last year, although it didn’t cite a reason for the move.

Rael, which sells organic maxi pads, tampons and other feminine-care products on a website called getrael.com, this year also started selling products at Target, where they are sold along with other formerly online-only brands, such as Harry’s razors, Native deodorant and Cora, a rival, organic feminine-care-products company.

“We gave up on the direct-to-consumer angle to work with retailers,” said Yanghee Paik, co-founder of Rael. “We’re already asking people to convert from conventional products made by the P&G s of the world. To also buy online is asking for a lot of change.”

Some companies that sell online say demand is rising, and many brands that have moved into retail are increasing sales online as well. In addition to getting on store shelves, they are investing in TV and print advertising, finding they can’t rely on social-media marketing alone.

Online sales accounted for roughly 15% of the $3.7 trillion in U.S. retail spending last year, according to the National Retail Federation. Where overall retail spending rose 4.6% from the year earlier, online spending grew by more than 10%.

In 2016, Unilever bought the startup, which was the antithesis of Gillette’s high-price, multi-blade razors. Another selling point: Online subscriptions would save men from the hassle of going to the store. Unilever said the deal was an opportunity to glean consumer data and insights from more than 3 million consumers with no retailer in the middle.

The venture proved more challenging than Unilever had anticipated. Executives discovered the average expense of winning each new customer was about the same online as in stores, one of the people familiar with the matter said. And Unilever realized the business would be faring even worse if not for an unusual quirk: Many men were neglecting to cancel their subscriptions even after they quit using the blades.

Dollar Shave Club is expected to break even next year, the person said, but Unilever has concluded that selling staples as online subscriptions doesn’t make financial sense. The company still values the data gathered from the direct-to-consumer brand.

Razor rival Harry’s Inc. focused on Target. Aided by flashy displays and ample shelf space, Harry’s accounted for about 50% of Target’s razor-handle sales within a few weeks of going on sale there in 2016. Harry’s was acquired earlier this year for $1.4 billion by the maker of Schick razors.

Along with its own shave club, P&G tested online subscriptions on other products, most prominently with Tide laundry pods. But consumers never bought in, and P&G recently scrapped that effort.

“It was far too easy for people to just drop Tide in their basket when they go grocery shopping, so subscription wasn’t as big of an idea,” said Sundar Raman, P&G’s president of fabric care in North America. Instead, he said, P&G is trying to make its products easier to find quickly in stores.

When P&G acquired Native Deodorant for $100 million in 2017, it did so with an eye on retail. The brand was selling at Target within a year. Native added bar soap and toothpaste, and sells at Walmart and Walgreens as well. Roughly 40% of the company’s sales are at stores, CEO Moiz Ali said.

“In order to get all those consumers, you have to be where a majority of people shop,” Mr. Ali said, adding that the online business is also growing.

Morgen Newman, co-founder of Cora, the organic feminine-care brand that describes its products as all-natural, said investors initially balked at the idea of a startup relying on big retailers for sales. The company’s retail sales have reached nearly 60% of sales, up from 15% from its founding.

“Investors told us we were idiots for not being direct-to-consumer,” Mr. Newman said of the company’s initial fundraising attempts in 2016.

Among the investors to buy into the concept was Megan Bent’s Harbinger Ventures, which led a $7.5 million fundraising round this spring. She said shoppers’ connection to buying consumer products at retailers is practical and emotional.

“The thinking has been that convenience is having something dropped off at your front door,” she said. “Really, it’s ‘I want the product when I need it, where I need it,’” she said. “It can feel expensive and out-of-control to have subscription at home.”