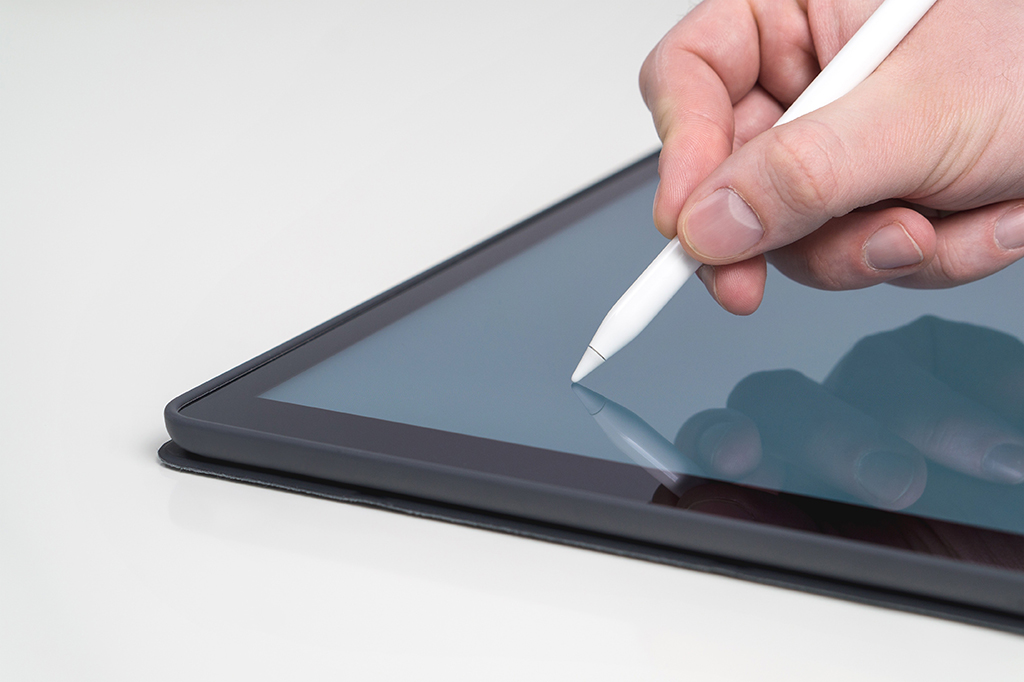 While it has made great strides in getting contractors and other members of project teams to load information into its BIM 360 program, Autodesk has acknowledged that its sometimes hard to get actionable information out of these systems. Dense documentation can provide some insights when pored over at a later date, but knowing what problems need addressing at the morning meeting based on yesterday’s open issues list can be a daunting task.

“The construction industry is already able to amass a massive amount of data,” says Patricia Keaney, director of Autodesk’s BIM 360 enterprise products. “There is so much data now people haven’t been able to fully consume or utilize it.”

Autodesk is building a machine-learning tool, now called Construction IQ, to tackle this information overload, and have been testing it out with a few pilot customers over the last two years. The algorithm can comb through millions of data points in a BIM 360 project environment to unearth important trends and highlight unnoticed problems. “We can help customer find the signal in all that noise and surface what they should be focusing on for that data,” says Keaney.

In development for almost four years, Construction IQ is now available to BIM 360 users as a free add-on to their dashboard as part of an ongoing trial period. The tool can analyze project data and identify issues ranging from safety risks to quality-control problems. It doesn’t bring in any new information, but the algorithm can sift through thousands of notes, change orders and scheduling items in a BIM 360 project to find problems that project managers may miss. Construction IQ is designed to comb through a wide range of text-based project data, and has been trained to understand the natural language and industry jargon used in construction documentation.

The resulting notifications can tell a project manager or site supervisor which issues from the previous day or week may have been overlooked, from a potentially costly water-penetration issue that didn’t get addressed to a subcontractor working in a way that may present a safety risk or scheduling delay. “This is a brand-new thing for the industry,” notes Keaney. “It will take some work to explain what A.I. is and how it figures our risk. IQ isn’t showing you anything that’s not in the database, it just recommends that you pay attention to it.” Keaney says that surfacing problems sooner and improving transparency in project risk may help reduce claims and disputes later in the project cycle.

Firms that have been working with Construction IQ in the pilot program have already seen improvements, sometimes driven simply by adding more data to the BIM 360 system.

“This let us know how unstructured our data was. It gave us a strong overview of our projects, and showed where we were not being consistent,” says Simon Tritschler, technical deployment specialist with contractor BAM Ireland. “And when we look at machine learning, we are going to use that now to enable our project managers and and project directors.”

While the average worker on the site might not be engaging directly with the Construction IQ software, site managers and project managers get a tool to evaluate where to focus their efforts, says Tritschler. “It’s definitely a gap Autodesk has had, and it’s definitely exceeded our expectations,” he says. “It’s not a fancy reporting tool, it’s a bit more than that. And with the way it’s heading in development, it’s only going to grow.”

One issue that pilot customers such as BAM Ireland had with the early test versions of the algorithm was that it would make recommendations and highlight problem areas without much explanation. “Initially it was more like a black box, and people look at it and say ‘you nailed it, but I need to know why,’” explains Keaney. “So one really elegant feature we added in pilot shows the key factors driving risk level for a particular subcontractor, for example.”

Finding the hidden indicators of which team members are falling behind sooner allowed BAM Ireland to respond faster. “With traditional BIM 360, it was a struggle to identify who is struggling. IQ helps us identify who is wandering off the path,” says Michael Murphy, digital construction operations manager at BAM Ireland. “Our health and safety teams also have to spend less time doing administrative work, and our sites are safer when we have those people out on them. If [IQ] just removes office work for them, that’s a bonus.”

In addition to bringing in the Construction IQ analytics tool, BIM 360 has also received an updated dashboard, which includes the ability for information from some third-party software to be viewed alongside the BIM 360 data. A long-requested feature according to Autodesk, the list of new info from third-party partners includes jobsite camera views EarthCam, TrueLook and OxBlue, reality-capture imagery from HoloBuilder, and data-visualization renderings from Microsoft’s Power BI.

One compliment to Construction IQ in the new third-party content is the video analysis algorithm from Smartvid.io, which can spot safety issues on jobsites. “Now we’re able to bring in a Smartvid.io-branded piece into a safety landing page where we have our [Construction IQ] analytics,” says Keaney. “We process text-based data, Smartvid.io processes image based data. Now we’re able to bring this all in on one dashboard.”

Construction IQ is now available for use by all BIM 360 users, and the final pricing and release of the completed version has yet to be announced. The improvements to the BIM 360 dashboard, including the third-party dashboard plugins, are available now.