As the Real Estate Cycle Winds Down, Suburban Office Assets Might Be a Good Bet - Sachse Construction 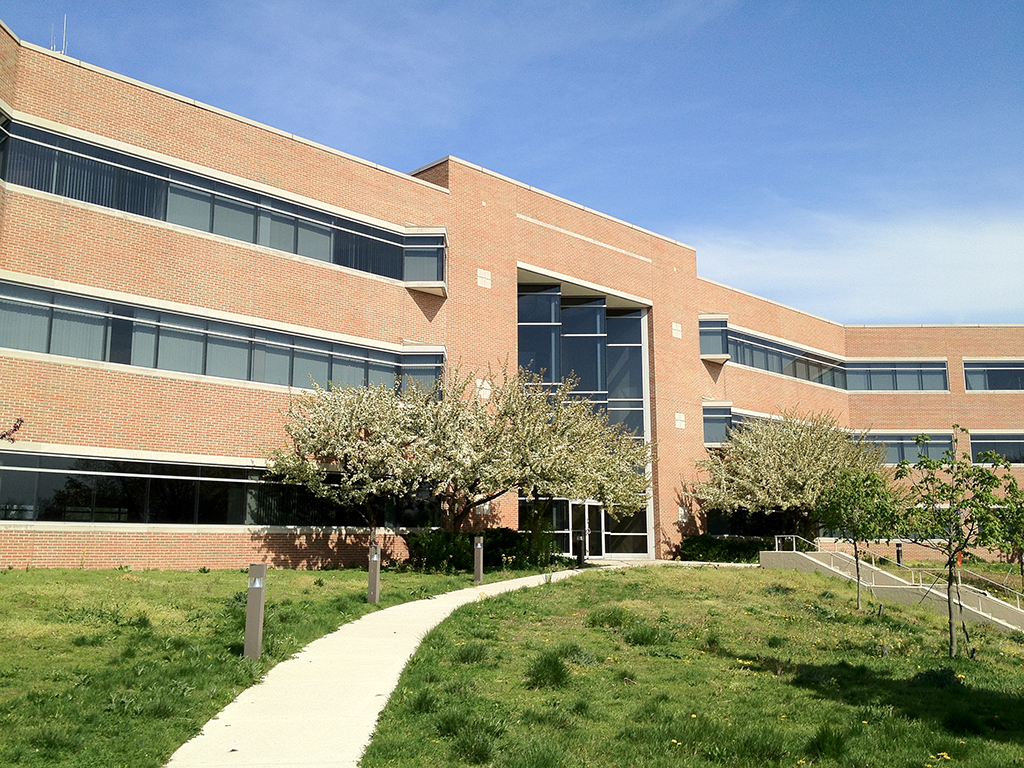 During a presentation of the report at the ULI fall conference, Andrew Warren, director of real estate research with consulting firm PwC, which provided research support for the report, noted that the oldest group of millennials, who are now in their early- to mid-30s, are moving to suburban communities.

Warren noted that U.S. Census data indicates that this migration will continue through 2028 as more millennials enter their 30s. The data shows millennials, in large part, are going south (35 percent) and west (27.2 percent), presumably due the to lower cost of living, higher quality of life, strong job growth and lower taxes in those areas.

Meanwhile, JLL’s Ambitious Thinking: Smart Cities report notes that the majority of office-occupying jobs are still located in the suburbs. As a result, reverse commuting remains a fact of life in all major regions and is up 11.6 percent over 2011 levels, with more than 4.8 million workers reverse commuting out of major cities in the 25 largest metropolitan areas.

The headquarters of many major technology firms and most Fortune 500 and Fortune 1000 companies are located in the suburbs, says Jim Postweiler, managing director with JLL based in its Chicago office.

So after several years of investors prioritizing the urban core, they are beginning to look at suburban office opportunities, says Byron Carlock, national real estate leader with PwC. He notes that bright spots for office investors include suburban communities where developers are creating live-work-play environments and rural college towns where developers are creating housing alongside commercial space around a university.

Suburban office assets can be acquired for below replacement cost and often generate yields that are 150 to 200 basis points above those found in CBDs, Postweiler says. Other incentives for investing in suburban office assets include rising rents, high demand and positive absorption.

Institutional investors are dipping their toes into suburban office markets on a selective basis, but competition for assets remains limited, as the majority of investors is still made up of family offices, small funds and value funds, he notes. And while rents are at historic peaks in some suburban markets, there’s still lots of room for growth before they reach the tipping point.