Are Microgrids the Answer to Energy Disruptions? - Sachse Construction 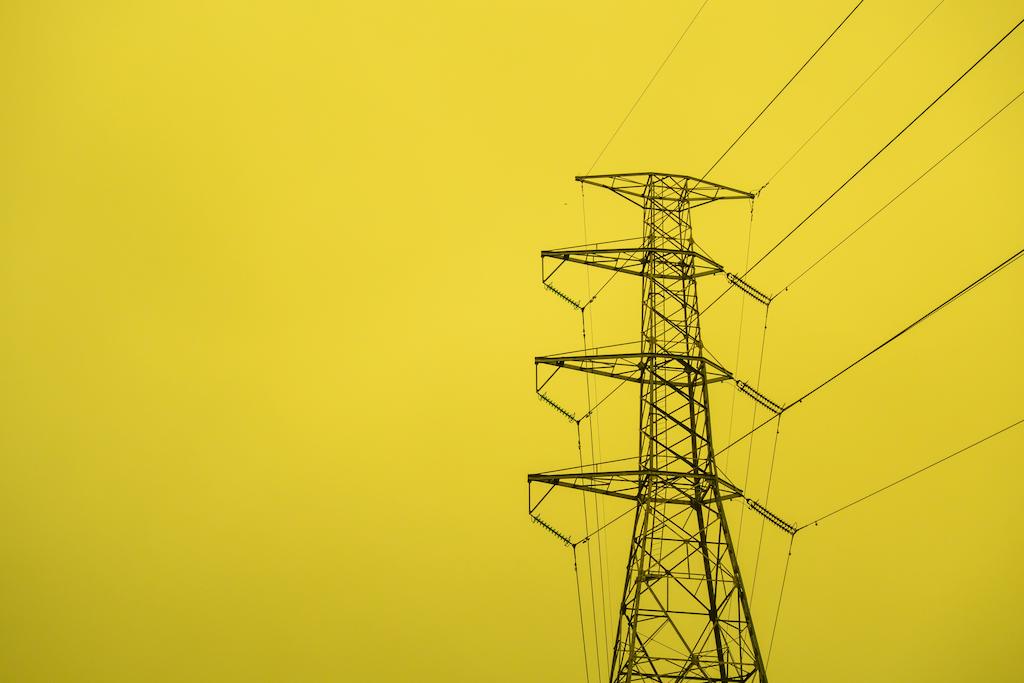 In light of the renewable energy expansion of recent years, microgrids have become increasingly more popular. Although they seem new, these installations have been around for many years—the first one was introduced by Thomas Edison in 1882 at his Pearl Street Station in Manhattan—and are especially used by university campuses. Harvard University, Princeton University and The University of California San Diego are just a few beneficiaries.

Depending on their size, microgrids can power large facilities—one such example is the University of Texas at Austin. The institution’s microgrid dates back to 1929 and has a peak capacity of 62 megawatts, serving 150 buildings. The system features a combined heat and power plant rated at 135 megawatts and has been revamped over the years, reaching 86 percent efficiency in 2014, up from 42 percent in 1976.

Adoption of microgrids began accelerating about a decade ago, when severe storms caused havoc in the Northeast. Prolonged efforts to rebuild the electricity infrastructure, badly damaged by hurricanes, have made people look for ways to better prepare themselves for such destructive natural events in the future. Suddenly, microgrids and distributed energy were garnering interest. As a result, in 2017, research firm GTM identified 1,900 basic, advanced, operational or planned microgrids in the U.S.

At the start of the year, microgrids were touted as one of the five main trends shaping the energy sector in 2020, along with electric vehicles, digitalization and cybersecurity of the grid, grid-scale battery technology and blockchain networks. These days, although many workplaces have halted operations—which has temporarily decreased energy demand—the COVID-19 pandemic is straining hospitals and food distribution systems, reminding everyone just how important electricity and generators are.

“In the event a hospital has a major power emergency, we will see a quicker move to backup systems through the implementation of microgrids. I don’t think it is currently top of mind for many hospital operators, but as we see this current health crisis slow down, these operators will start to look into redundancy systems,” believes SinglePoint President Wil Ralston.

Unfortunately, interest in technologies like microgrids emerges after disasters, such as the COVID-19 outbreak or a powerful hurricane, when it’s too late to simply correct the latest power outage. Historical events such as Superstorm Sandy, Hurricane Maria and the wildfire-related power outages in California are just a few examples.

When Puerto Rico was struck by a 6.4-magnitude earthquake in early January this year and by another 5.9-magnitude earthquake a few days later, the island was left without electricity. Only solar-plus-storage microgrids installed at 10 schools continued to run. These microgrids were a joint effort among the Rocky Mountain Institute, Save the Children and Kinesis Foundation in response to Hurricane Maria. When a primary school in central Puerto Rico remained without power because of the massive storm, students were unable to study for five months.

Natural disasters won’t stop this year because of the pandemic. Early predictions released by specialists at Colorado State University identified 16 storms for 2020, CNN reported. Of these, eight are forecasted to be hurricanes, and half of them are said to become major storms of Category 3 to 5, with winds of at least 111 mph. In other words, the world is sprinkled with potential energy disruptors.

“In the short term, we will see many rural areas such as truck stops and similar businesses start to implement microgrid systems, and in the medium- and long-term range, hospitals, schools and cold storage facilities will move to implement additional clean energy solutions,” said Ralston.

Another driver of microgrid adoption could be the increasing residential electricity demand as a rising percentage of the workforce resumes production from home, due to the health crisis. Innowatts, a company that provides Advanced Metering Infrastructure-enabled predictive analytics for the power industry, noted that due to COVID-19 isolation practices, daily residential demand has increased by 6 percent to 8 percent. Meanwhile, energy use in commercial buildings has dropped by 25 percent.

The electricity resilience and reliability that microgrids ensure will prove especially valuable during unprecedented circumstances such as the one we face now. This will likely add to the popularity of microgrids, whether motivated by economic or environmental purposes. Yet, like many other sectors, microgrid developers are reporting project delays as workers remain in isolation.  “COVID-19 has stopped us from sending canvassing sales teams out to find new leads and close residential solar sales,” Ralston added. In the meantime, supply chains are disrupted and society is (still) frozen with uncertainty.