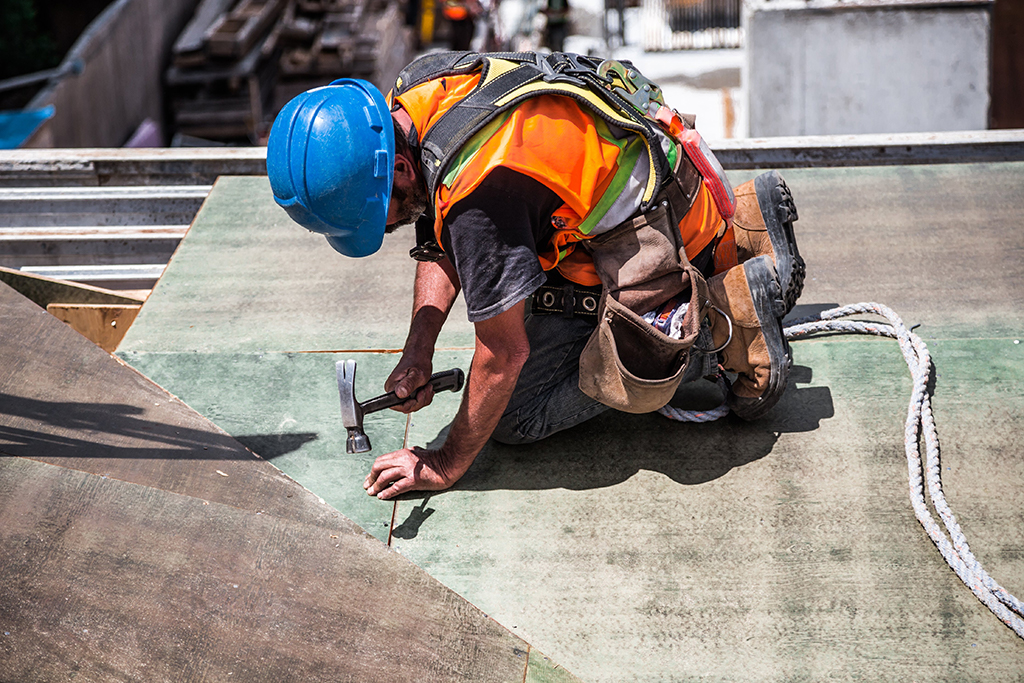 According to data from CRED (Centre for Research on the Epidemiology of Disasters) and UNISDR (UN Office for Disaster Risk Reduction), in a report released in 2016, the number of disasters related to the climate change has duplicated in the last forty years. The need for temporary shelters for homeless people is, as well as an effect of the climate crisis, is also one of the consequences of the disorderly growth of cities, which leads to a significant part of the world population living in vulnerable conditions due to disasters.

Taking into account the increase of demand for emergency shelters in the last decades, it is possible to find, nowadays, a variety of solutions to temporary structures adapted to the type of disaster (floods, severe fires because of the drought, landslides, etc.) that occur in certain locations or fitting according to the time needed to host the affected population (emergency or transitory phasis, during the period of reconstruction, etc.).

The designs of shelters to serve basic needs in an emergency, which means for at least the minimum period of time until the situation is normalized, depend on the local situation and the speed that the shelter must be installed. Therefore, these structures are usually made with light materials, industrialized, easily transported and with techniques that allow a quick and easy assembly. We have compiled, among solutions presented as ideas, prototypes or already executed projects, some techniques that may be used as emergency shelters. Explore more below:

Some of the advantages of constructions that use snap joints technique are the easy and quick assembly, the cleanliness, and the material savings. This solution can be transported as flat-plack (packed components), which allows space economy and a greater amount of shelters being transported at once.

This technique allows different possibilities of materials in the structure, as long as they are light and the elements can be joined with each other in a way that the volume can be expanded and retracted, like a folding.

This technique, that uses air as the structural element, can be executed as an elastic membrane filled with air creating a great span or as air-filled cushions that embrace the shelter. Either way, the inflatable pavilion allows a quick and economic result that can be easily sited anywhere.

In case of floods or lack of area for locating the temporary shelters, floating structures can be simple and appropriate solutions, subverting the idea that a predefined location is necessary for homeless accommodation after a natural disaster.

Special fabrics for the construction of shelters have waterproof treatment and have the advantage of being very light. The flexibility of fabric membranes can be connected to rigid elements in order to give form to the shelter and allow different shapes, as well as expansion and contraction for assembly and disassembly.

Bricks of recycled rubble, unlike usual bricks, provide a fast assembly for immediate occupation. Shelters built with this technique can be used in other phases after emergency, due to the high rigidity of this material when compared to others more common in the construction of temporary shelters, such as waterproof fabrics.