Apartment Buildings in the U.S. Keep Getting Bigger - Sachse Construction 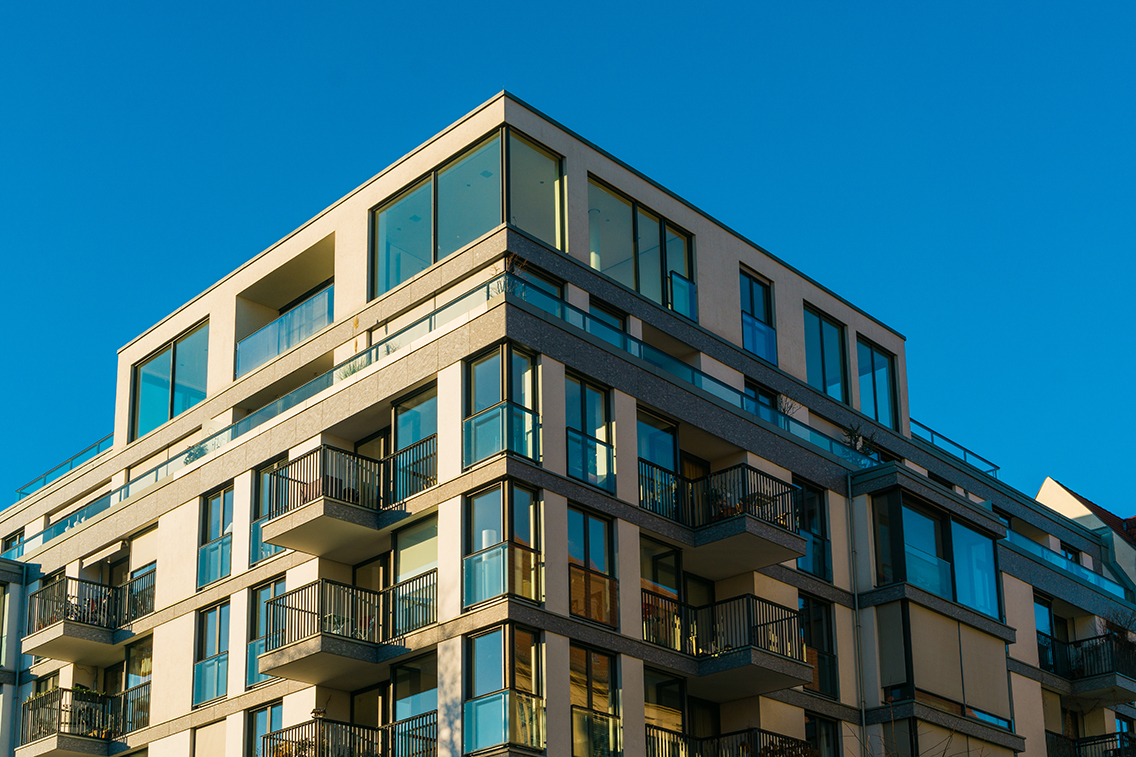 Last year, developers in the U.S. completed 211,000 new housing units in buildings of 50 units or more, the biggest number on record. The total number of new apartments constructed didn’t come close to setting any records, though.

These numbers are from Characteristics of New Housing, an annual Census Bureau data release that is so chock-full of interesting information (for example: 88% of apartments completed in 2018 had in-unit laundry facilities) that I briefly contemplated interrupting my vacation to write about it when it came out two weeks ago. I resisted then, but now I’m back at my desk and the new numbers don’t seem to have gotten much attention. They should!

Characteristics of New Housing data go back to 1971 at the earliest, but other, less-detailed census data from before the 1970s indicate that those 211,000 new units in 50-plus-unit apartment buildings in 2018 almost certainly represent an all-time annual high. The construction of multifamily housing in the U.S. used to be skewed much more toward smaller structures. In the 1920s, for example, more than a million new housing units were constructed in two-unit buildings. From 1999 to 2018 — twice as long a period — only 83,000 such units were built. As recently as the mid-1980s, more than one-quarter of all new housing units constructed in the U.S. were in buildings of two to 19 units. In 2018, that share was just 4%, a new low.

This “missing middle” phenomenon is both a result and a cause of much current housing dysfunction. Growing regulatory burdens, rising construction costs, and the increasing role of large institutional investors in housing-development finance have tipped the scales in favor of big projects, while zoning rules and opposition from would-be neighbors in residential areas have left urban and suburban commercial districts and exurban greenfields as about the only locales open to new housing. The resulting scale and sameness of multifamily development — most of it in the often-block-long, mid-rise, wood-framed buildings that I’ve been trying to get everybody to call “stumpies” — has engendered even more opposition. Without the kind of incremental densification that smaller apartment buildings bring, localities have been left to choose between large-scale new housing development and no new housing at all.

Some city and state officials have been attempting to change this lately. Minneapolis this year got rid of single-family-only zoning, while Oregon banned it in cities with populations of 10,000 and higher. Los Angeles, Seattle and other cities have loosened rules on the construction of additional units (aka granny flats) on lots with existing houses. California state Senator Scott Wiener has been trying (and so far failing) to force cities in his state to allow multifamily housing near transit and jobs. And so on.

But as the latest Characteristics of New Housing numbers make clear, these efforts have an awfully long way to go. Housing construction in the U.S. has never been quite this polarized between the dense and the sprawling, the urban and the exurban. Which may help explain some other aspects of polarization in the U.S. as well.