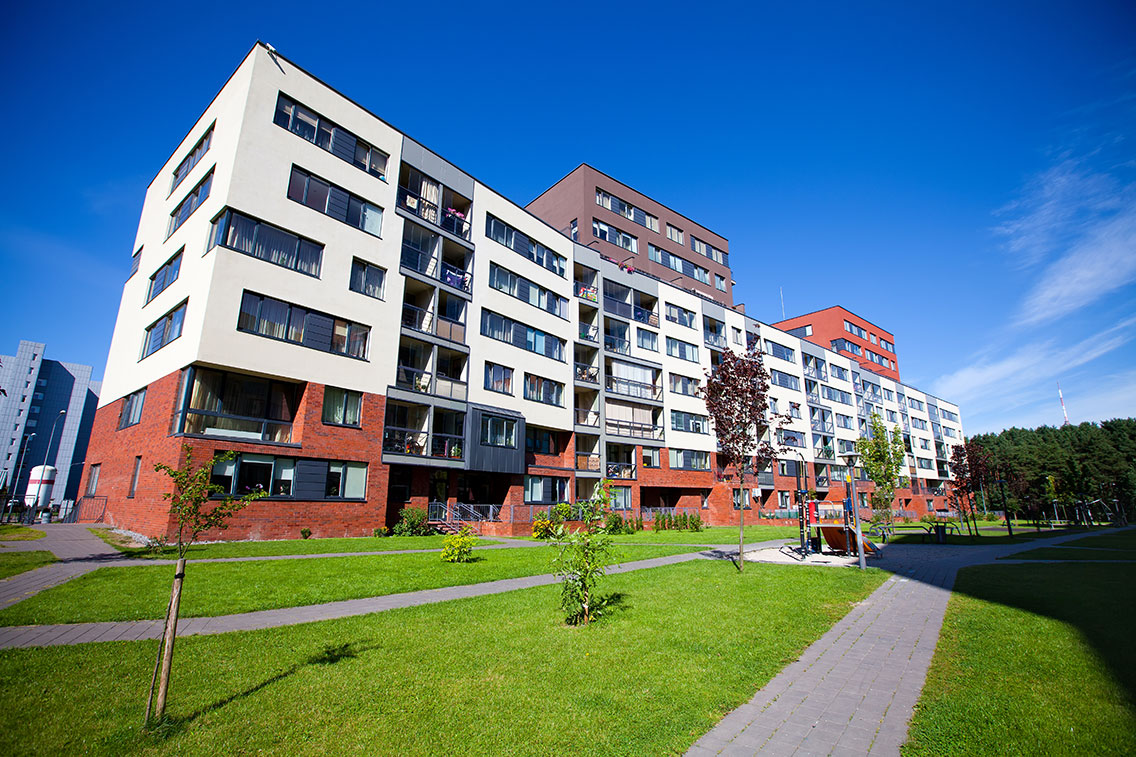 New York property owners and developers and local officials are trying to understand what the city’s new, tougher energy use loss might mean for them, and how much it might cost co comply.

A new law will require thousands of city buildings to deeply cut the amount of energy they use.

“New York City is the first city in the world to require all large existing buildings of 25,000 square feet or more, of which there are 50,000 citywide, to make efficiency upgrades… or face steep penalties,” according to New York’s City Hall.

New York City is just the latest municipality to raise the bar for apartment investors and developers on sustainability requirements. Local governments across the U.S. are raising the requirements on what developers have to do to be allowed to build their projects. Advocates for sustainable development also call for tougher building codes, including “improvements” to the International Energy Conservation Code (IECC), a national model energy code that many cities and states use as the basis for their own local codes.

The cost of higher requirements

Buildings account for roughly 40 percent of the energy used in the U.S. and over one-third of carbon emissions. “Without addressing the building stock, climate action and energy policy goals are simply not achievable,” according to the New Building Institute, based in Portland, Ore., which has called for a tougher IECC, calling 2019 “the Year of Energy Codes.”

This fall, the International Code Council members will cast their final votes on the new, three-year update of the IECC. The American Society of Heating, Refrigeration, and Air-Conditioning Engineers (ASHRAE) standard, which also gets an update this year, often tracks the IECC.

“Energy efficiency is a worthwhile objective, but NMHC has argued that the upfront cost needs to be kept within reasonable bounds,” says Colin Dunn, communications director for policy and advocacy with the National Multifamily Housing Council (NMHC). “NMHC has supported some recent changes to the model International Energy Conservation Code, but opposed others as not cost-effective.”

Nearly all (98 percent) of apartment developers said changes in building codes over the past 10 years increased development costs for the average apartment project, and these costs, when they exist, average 7.2 percent of total development costs, according to research from the National Association of Home Builders and NMHC.

NMHC has attempted to participate in the discussion by creating its own standard for efficiency and sustainability: the National Green Building Standard (NGBS). As of 2019, more than 4,400 new and remodeled apartment buildings totaling 162,000 units had been certified. Another 2,800 buildings, totaling 128,000 apartments, were in the process of being certified.

Dozens of cities also now require some buildings to meet or exceed the tough Leadership in Energy and Environmental Design (LEED) requirements for sustainable design set by the U.S. Green Building Council.

New York’s City Council passed its new Climate Mobilization Act on April 18, just a few days before Earth Day 2019, celebrated on April 22. The centerpiece of the package requires large and medium-sized buildings to reduce their emissions by 40 percent by 2030. By 2050, lawmakers plan to cut the overall greenhouse gas emissions from New York City by 80 percent from the city’s levels in 2005.

Buildings covered by the new law will be fined if their carbon emissions are higher than the limits, starting with their emissions for the year 2024. However, most buildings are already in compliance with the first deadline. “The 2024 limits were designed to only cover the 20 [to] about 25 percent highest carbon emitting buildings,” according to Brightpower, an energy retrofit company. “About 75 to 80 percent of multifamily buildings are already in compliance for 2024.” In 2029, the limits will get tougher in an effort to get New York’s buildings to a carbon reduction of 40 percent by 2030, according to Brightpower.