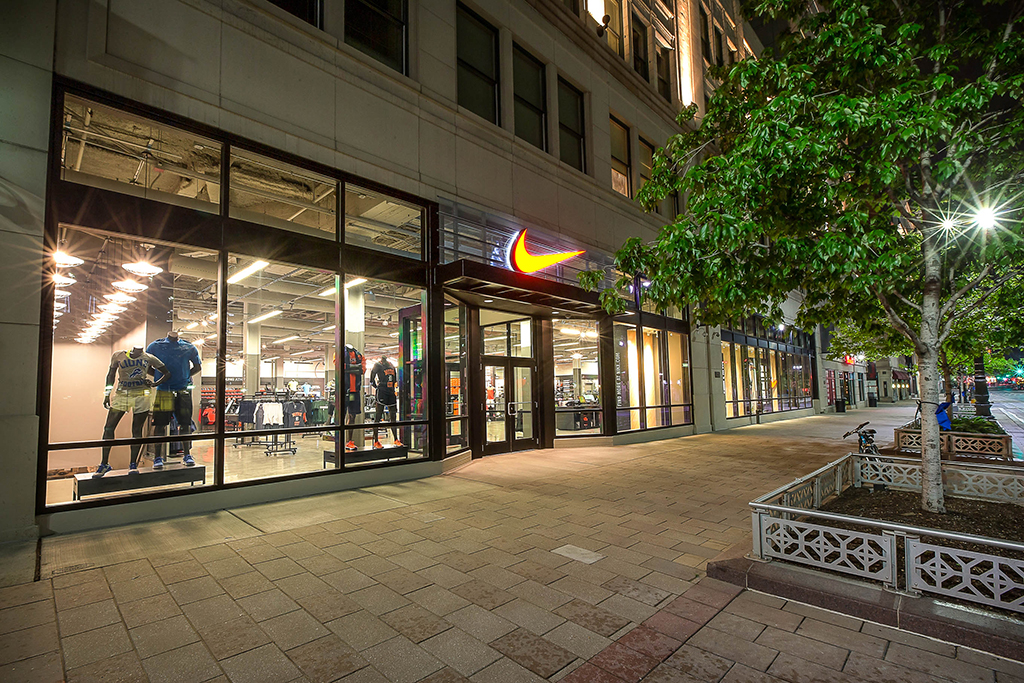 An e-tail giant and a major athletic/apparel footwear brand are once again the two most socially influential retailers.

According to the 2019 Engagement Labs TotalSocial ranking of the top U.S. retailers based on social influence, Amazon/Amazon Prime retains the first-place spot with a score of 67.1, while Nike remains in second place at 65. Both retailers held these spots in the 2018 ranking.

Meanwhile, Kohl’s has moved up to fourth place from seventh, with a score of 60.8, and Costco and Old Navy have joined the list at ninth and 10th, respectively. Victoria’s Secret had the most precipitous drop, falling to 12th place from fifth place just one year earlier. Engagement Labs says this is consistent with widespread reports of Victoria’s Secret business difficulties.

“Published analytics by Engagement Labs have proven that stronger performance on TotalSocial metrics are linked to business growth, which is why businesses from Victoria’s Secret to Amazon should be focused on improving TotalSocial scores,” said Ed Keller, CEO of Engagement Labs. “Amazon may be the hands-down leader for social influence in retail, but there are plenty of opportunities for other businesses to improve.”