Amazon, Long Seen as a Threat to Malls, Is Now a Hot Tenant - Sachse Construction 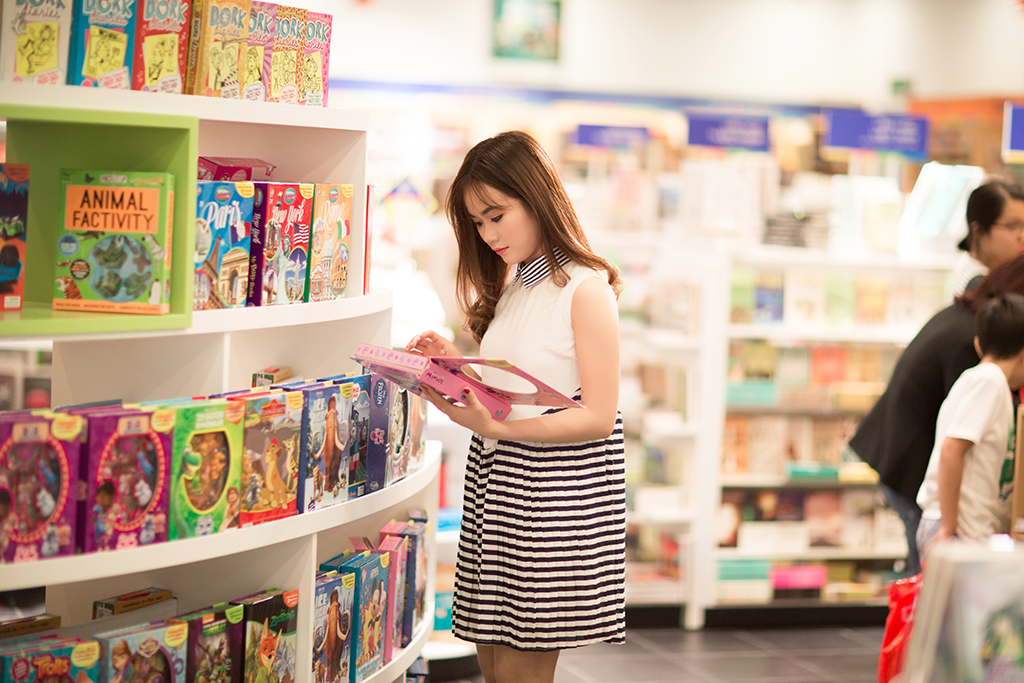 Shopping center owners have long blasted Amazon.com Inc. as a destroyer of their business. Now some are starting to view Amazon as a potential savior.

At a time when Sears Holdings Corp. and Macy’s Inc. are shutting down stores, and many malls are struggling to attract high-profile tenants to fill empty spaces, the giant online retailer has been ramping up its presence in physical retail.

Amazon plans to open more Whole Foods stores that could include new formats after retreating from a smaller store experiment called 365, according to the chain’s chief executive in comments made at a forum last week. Amazon is also experimenting with different types of brick-and-mortar outlets, from book shops to pop-up stores. It is also testing cashierless convenience stores, known as Amazon Go, and “4-star” stores that sell items with a four-stars-and-above rating on its website.

Now, in what would be one of Amazon’s most aggressive moves yet into physical retail, the company is planning to launch a new grocery store chain with dozens of locations in major U.S. cities, The Wall Street Journal reported Friday citing people familiar with the matter.

Amazon is also testing cashierless convenience stores, known as Amazon Go, like the one shown in Seattle.

“The idea of more demand from [Amazon] is a huge positive for me,” he said at a Monday property conference in Hollywood, Fla. Amazon’s move could also drive other grocers to invest significantly in their own stores, he added.

Brokers and landlords believe that Amazon—more so than other retailers—has the expertise to draw the right crowd of shoppers, given its trove of consumer data on which products have the most demand in a given location.

Amazon wants to deliver everything you want to your doorstep, anywhere in the world. But the e-commerce giant faces several challenges in its pursuit of a global empire. WSJ’s Karan Deep Singh breaks down the basics with the help of an Amazon delivery box.

“When Amazon comes knocking, it feels like Apple has showed up,” said Jay Luchs, vice chairman at Newmark Knight Frank , a real estate consulting firm. Apple Inc. has a huge pull on mall traffic and the clout to negotiate for lower rents with landlords.

After a number of malls failed because they couldn’t compete with the convenience and often cheaper prices of e-commerce retailers, Amazon saw opportunity. The company now occupies space in failed malls in Ohio like Randall Park Mall and Euclid Square Mall, converting them into fulfillment centers.

But in recent years, Amazon has become a much sought-after retail tenant. In November 2015, the company opened its first physical bookstore in Seattle and rolled out pop-up stores in malls and shopping centers. It opened about 20 pop-up stores in malls the following year, each one occupying a few hundred square feet of space that showcased devices such as voice assistant speakers, tablets and Kindles.

Amazon’s website says it now has three 4-star stores in New York, Colorado and California; and more than 80 pop-up stores and 18 bookstores across 22 states as well as Washington, D.C.

In the last two years, many of the pop-ups have emerged in department stores owned by Kohl’s Corp. In 2017, it struck a partnership with the online behemoth, allowing Amazon customers to return goods at Kohl’s.

Amazon is also interested in rolling out more of its cashierless convenience stores, according to people familiar with the matter.

“They see Amazon as a deep-pocketed company that is not going to run out of money,” said Greg Wank, a partner at accounting firm Anchin, Block & Anchin LLP, who is focused on the food and beverage industry.