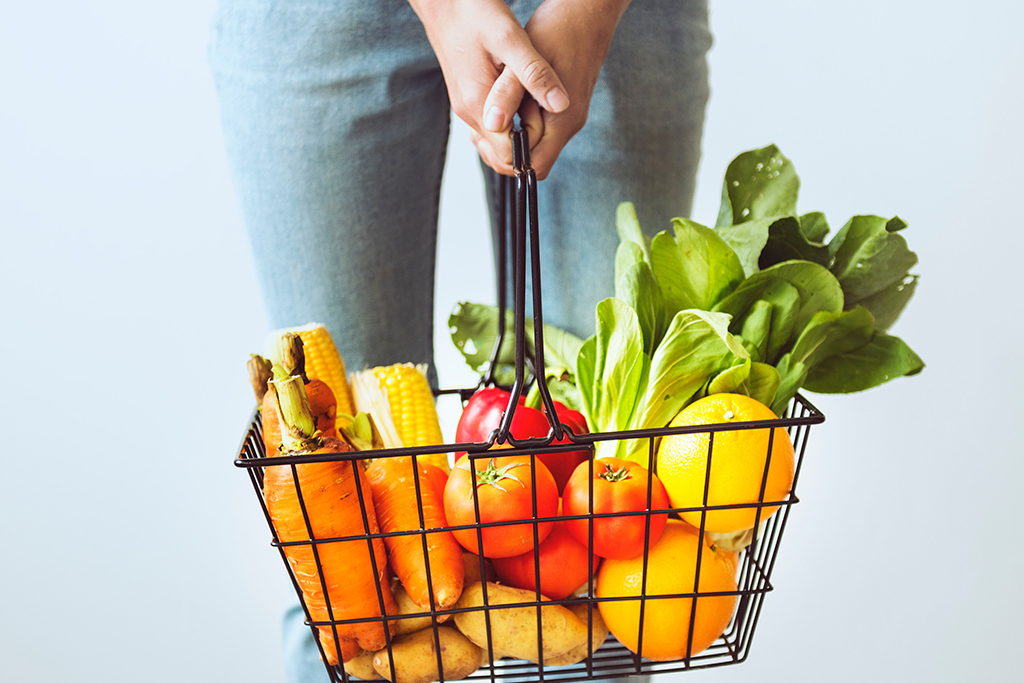 Amazon on Wednesday opened a compact version of its cashier-less Amazon Go food stores, broadening its footprint in the bricks-and-mortar world in a move to add shops in places such as office lobbies and hospitals.

Located in one of the company’s Seattle offices, the eighth Amazon Go store is near the original and a quarter of the size, at a mere 450 square feet — about the size of a New York City studio apartment. The new store is aimed at selling salads and snacks to office workers.

Like Amazon Go stores operating in Chicago, San Francisco and Seattle, the new store has no checkout lanes. Customers scan their smartphones to enter, cameras monitor what they take from the shelves, and Amazon bills their credit card on file after they leave.

“We wanted something from a design perspective that would fit nicely into open spaces,” Puerini said in an interview. “You can bring it in pieces and assemble it on site.”

She provided no details on when or where Amazon would add other small stores. The new Seattle location, on the sixth floor of the city’s historic Macy’s building, is only open to Amazon employees and their guests.

Puerini declined to comment on a Reuters report from last week that Amazon was looking to add cashier-less stores at airports. However, she said, “Airports have a lot of hungry people in a rush, so you never know.”