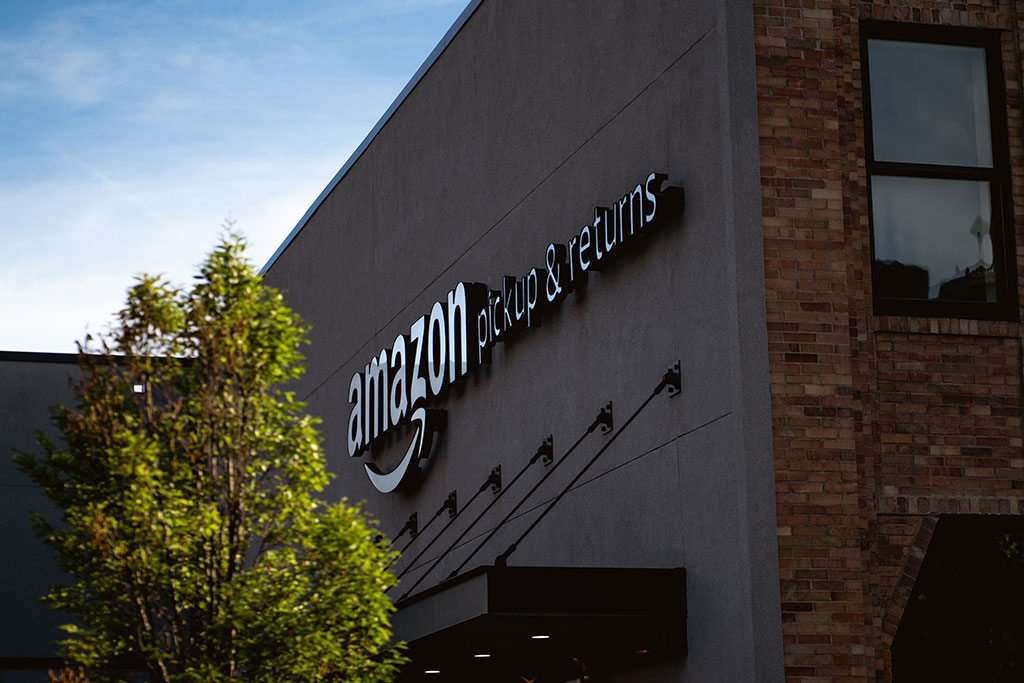 According to Reuters, Amazon may open brick-and-mortar stores in Germany. The e-tailer is rapidly opening stores in the U.S. under banners including Amazon Go, Amazon Books, and Amazon 4-Star. It also owns the Whole Foods grocery chain and has opened some low-profile physical liquor stores (mainly to support on-demand liquor delivery), and has been reportedly planning to open a distinct chain of Amazon grocery stores. In addition, the company is piloting brick-and-mortar locations in the U.K.

“The fact is that we know that customers shop offline and that they like variety,” Ralf Kleber, VP of Germany of Amazon, was quoted as saying in the Welt am Sonntag German newspaper. He did not provide a timetable for opening stores in Germany, but said Amazon may also try to increase the use of Alexa-based voice shopping there.