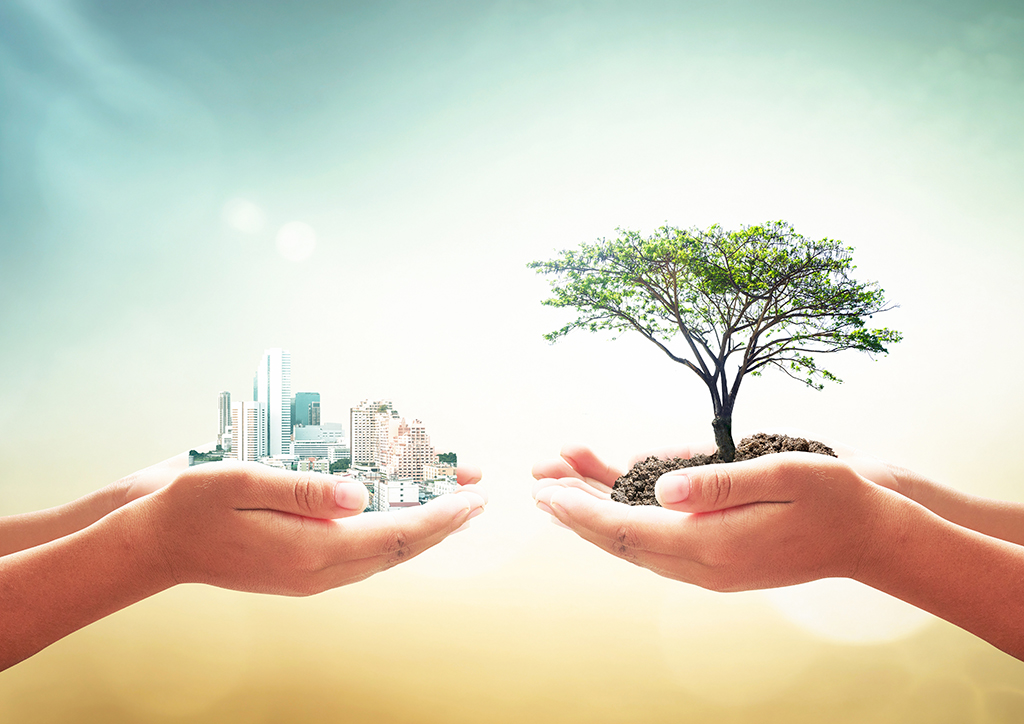 The American Institute of Architects (AIA) has joined with CO2toEE coalition to endorse building owner participation in carbon cap-and-trade programs.

The aim is to make businesses and building owners eligible for reductions in carbon emissions resulting from their investments in energy efficiency. A cap-and-trade system limits the amount of pollution large corporations and utilities discharge.

Under such systems, utilities and corporations buy and sell rights that allow the release of greenhouse gases into the air. A company or utility that reduces its pollution would be financially rewarded under such programs.

“This change makes the carbon market more efficient by assigning the value of carbon reductions where it belongs — to the people who actually make them,” said Angela Brooks, FAIA, managing principal at Brooks + Scarpa, and 2018 chair of the Institute’s Committee on the Environment. “With the adoption of CO2toEE, the cap-and-trade market can be harnessed to reward energy efficiency investors with the value of the CO2 reductions they create.”