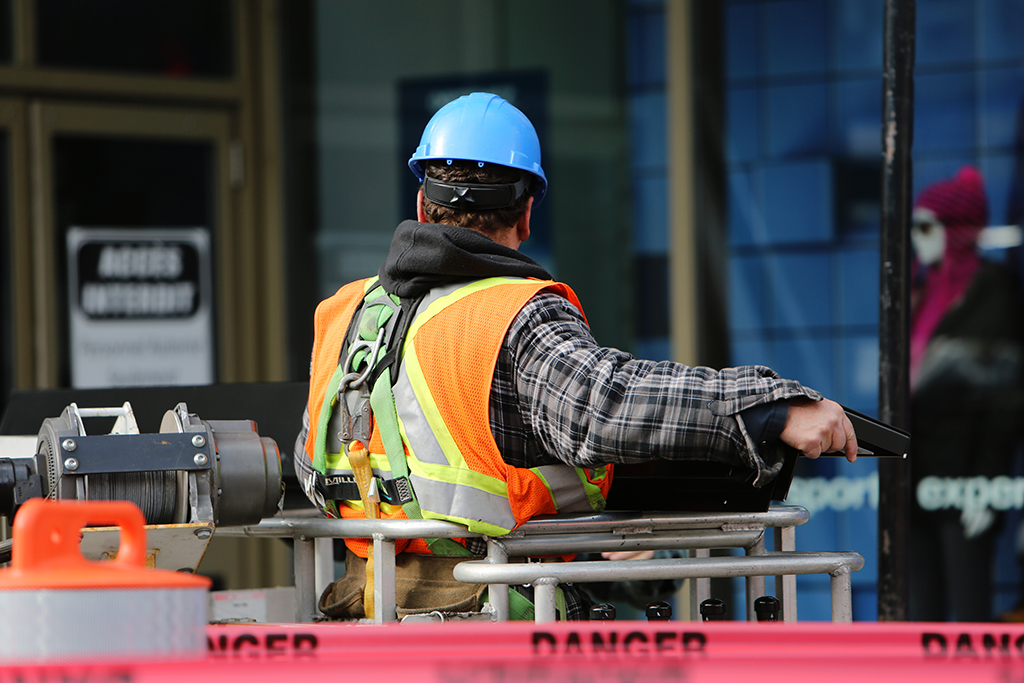 Companies that take proactive measures to prevent jobsite safety breaches can their number of incidents by 85%, according to a new Associated Builders and Contractors study.

The ABC 2019 Safety Performance Report is based on data from member contractors that have deployed the association’s Safety Training Evaluation Process (STEP). Industry safety performance is often measured using lagging indicators such as the total recordable incidents rate (TRIR); days away, restricted or transferred (DART) rate regarding an injured employee’s time away from work; and experience modification rate (EMR), which measures a company’s risk compared to the average. The goal of this study was to identify the impact that eight leading indicators and other best practices can have on these rates.

Comparing the lowest and highest scores, ABC found that companies with high-level managers directly and actively participating in the safety program have a 63% TRIR reduction and 64% DART reduction. Owners and CEOs achieve this, according to ABC, by instilling personal accountability for safety across the company, soliciting feedback on the program and committing resources, among other behaviors.

In addition, companies that thoroughly and consistently train new employees in safety culture, systems and processes cut their TRIR and DART rates by more than half compared to companies that stick to basic compliance topics, the study found.

The ABC study also suggests that eight prevention and planning measures can significantly curb incident rates when carried out regularly. The first is to hold toolbox safety talks involving a daily briefing on a single training topic, which reduced incidents by 85% compared to companies that held these weekly.

One-third of all jobsite incidents are connected to drug or alcohol use, the study noted, finding that companies with clear policies on drug and alcohol testing are about 60% safer. These policies can include strict rules regarding use, pre-hire and random testing and employee assistance programs.

Companies that conduct a biannual safety program performance review are about 60% safer, as are companies that train personnel to understand and act on EMR, TRIR and DART indicators.

Weekly safety meetings with supervisors to go over site safety activities, lessons learned and any serious incidents were found to reduce offenses by 56%. A consistent and universally enforced policy on the use of personal protective equipment brought infractions down 55%, according to ABC, and integrating safety pre-planning into estimating, bid and pre-mobilization phases resulted in a 53% decrease.

Finally, a formal process to annually assess the needs and goals of a safety program, by developing action plans, tracking progress and soliciting feedback, decreased incidents by 48%.