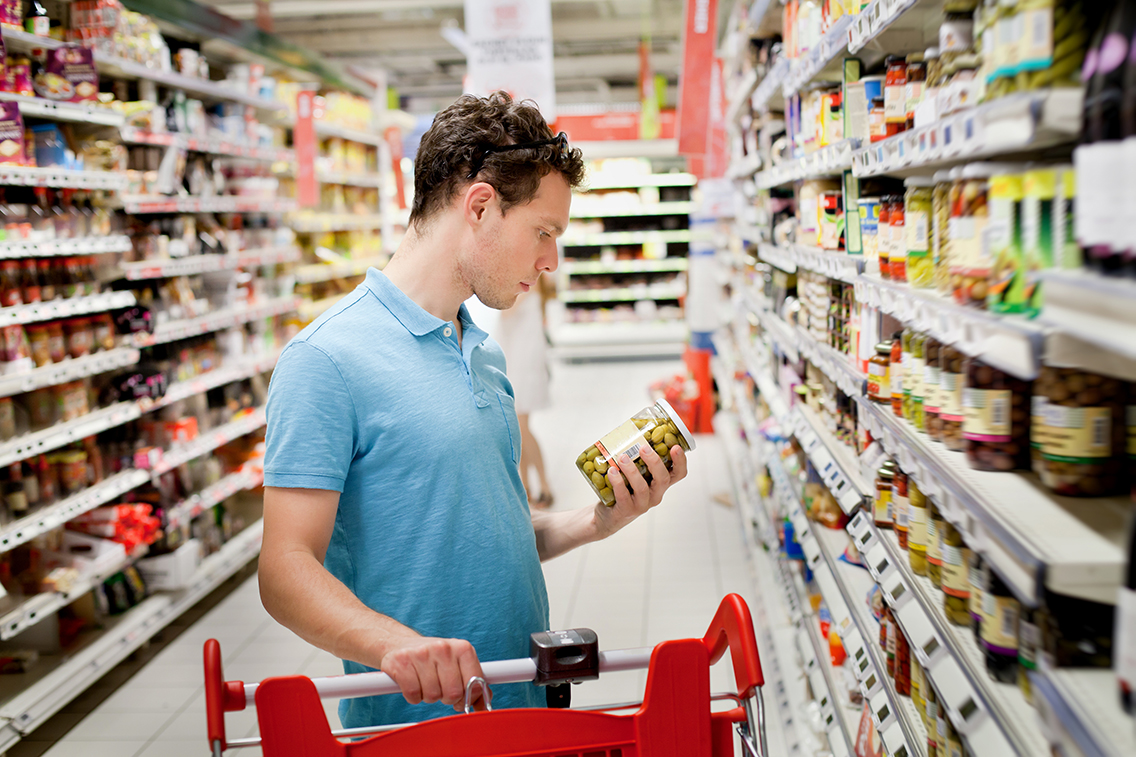 Target Corp. is rapidly adapting its real estate to keep up with growing consumer demand for in-store pickups and urban locations.

The Minneapolis retailer is on track to add fulfillment and online-order pickup capabilities to 1,100 stores by 2020 and to increase fivefold its small, urban-format stores next year, the company said.

In the second quarter, those initiatives — part of a plan launched last year to fundamentally re-imagine the company to adapt to changing consumer preferences — drove the largest comparable sales increase since 2005 and the strongest traffic growth since the company began tracking it 12 years ago.

“We needed to make some bold investments,” Chief Executive Brian Cornell said in an earnings call. “Each one of the key elements is working ahead of the schedule.”

Target remodeled 113 stores and opened six urban, small-store formats in the second quarter. In July, 258 of the company’s more than 1,800 stores were in some stage of renovation.

Target invested more than $1 billion on those remodels and is slated to spend $3.5 billion this year on store improvements designed to bolster its pickup and same-day delivery services, it said.

By 2020, the company expects to have remodeled more than 1,100 stores as it revamps its digital channel and supply chain. By next year, it plans to operate more than 130 small format stores, it said last year. It now operates 26.

“Our new small formats continue to impress and are driving productivity from a sales standpoint that are beyond our expectations,” Cornell said.

The company now offers pickup services at more than 800 stores across the country, up from 50 at the start of the year. Its Shipt delivery and personal shopping service is now available in 58 urban stores in five markets and is set for further growth, Cornell said.

“All these retailers are being forced to adapt and compete,” Carlton said. “Fulfillment centers in stores. Pickup lanes in the parking lot. Same-day delivery. Any way they can compete with Amazon.”

Target initially announced its $7 billion makeover in February 2017. At the time, Cornell called the investment “a long-term view of years and decades, not months and quarters.”

The company reported revenue of $17.8 billion for the quarter. Digital sales grew 40 percent.