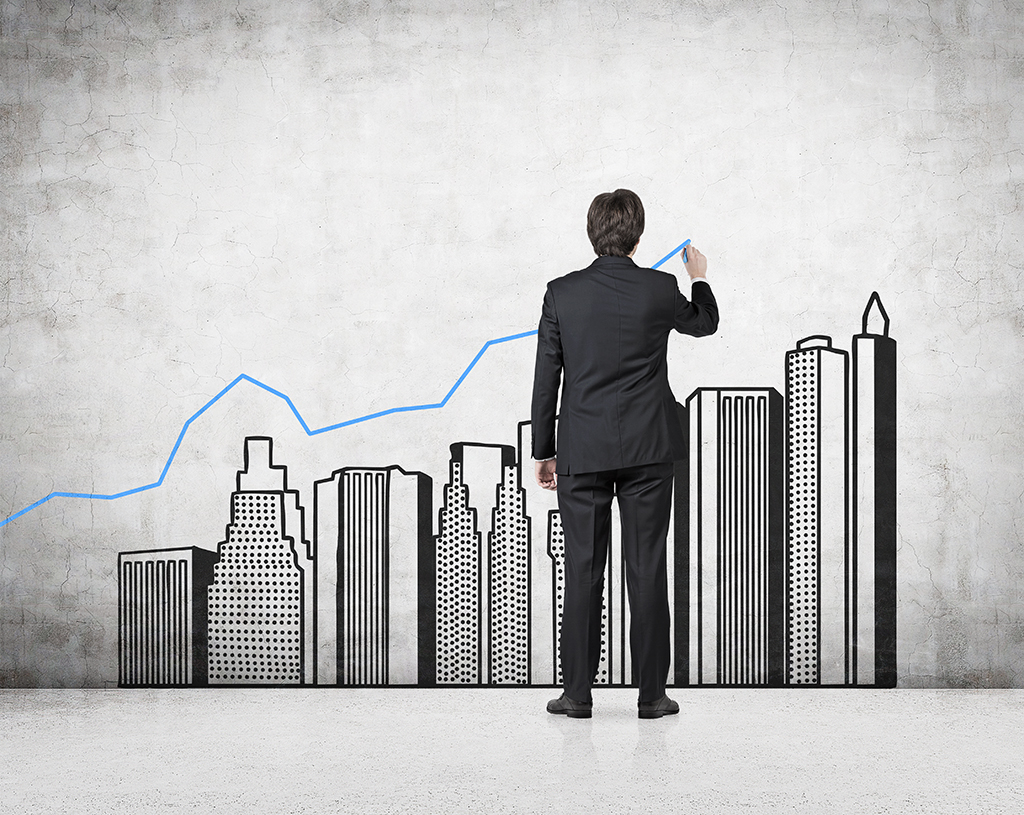 Dodge Data & Analytics reported that its Momentum Index for the full year of 2018 was up 4.3% from 2017. The overall increase represented gains in the first six months that buoyed the index in the wake of decreases in the last six months of the year. The index fell 4.9% from November to December, ending 2018 at 151.9. The index measures nonresidential building projects that have entered planning and has been shown to indicate construction spending in the next 12 months.

The index finished out 2018 with an 8.5% year-over-year increase in momentum for institutional projects, while the commercial component realized a gain of just 1.6% over the year. The index lost 4.4% in the second half of the year, a loss driven by a 7.2% drop in the commercial category. The decline in the last six months of 2018, according to Dodge, could point to a “cyclical peak” for commercial projects; however, institutional projects appear to be benefiting from public funding for projects like schools and transportation terminals.

Both institutional and commercial momentum fell month over month from November 2018 to December 2018, but there were seven projects valued at $100 million or more that entered the planning stage. Those included a $140 million science and engineering building at Northeastern University in Boston; the $120 million Trophy Park Sports Complex in Jackson, New Jersey; a $160 million office addition and renovation at Two Penn Plaza in New York City; and the $125 million Bellevue Cadillac office towers project in Bellevue, Washington.

This is the time of year when construction industry groups weigh in on what they believe the next 12 months will hold for contractors. Anirban Basu, the Associated Builders and Contractors’ chief economist, said that construction companies can likely count on strong momentum through 2019, but that the industry in 2020 and beyond could start feeling the effects of inflation; the tight labor market; tariffs (unless some kind of deal is reached that lowers or eliminates them); and immigration policy.

Other measures like the Conference Board’s Leading Economic Index and the American Institute of Architects’ Architecture Billings Index also point to a healthy industry at least through the end of this year.

Increasing construction costs are also a concern for contractors around the U.S. In New York City, these costs, along with rising prices of land and an uptick in interest rates, are making construction loan deals more elusive, although there are plenty of lenders willing to finance the right project.

To help them mitigate these rising costs, contractors in 2019 are expected to pursue new technology, lean practices and new building strategies like modular and offsite construction.