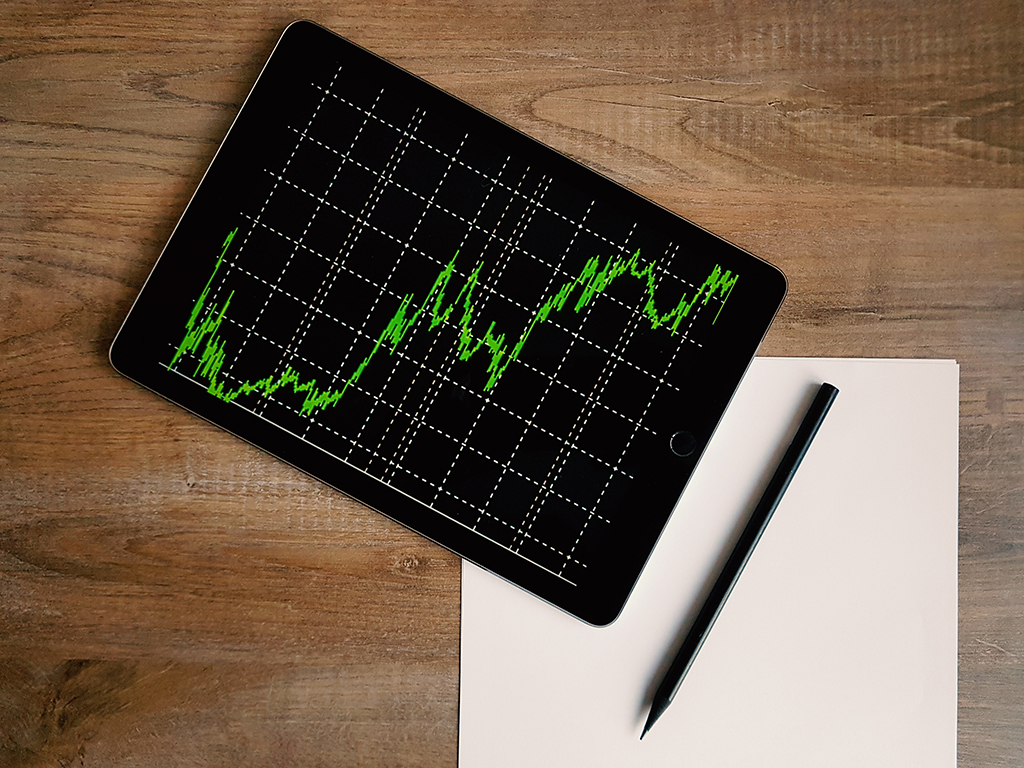 The U.S. economy is set to show fresh signs of stabilizing and indeed even strengthening after its recent soft patch.

After a run of data last week exceeded forecasts, the government on Friday reveals its first estimate of gross domestic product for the first quarter.

Wall Street estimates are creeping higher with the consensus of economists surveyed by Bloomberg pointing to a 2.2 percent advance. A gauge published by the Federal Reserve Bank of Atlanta comes in at 2.8 percent.

Less confident are the economists at Bloomberg Economics, who project expansion of 1.5 percent.

“A substantial inventory glut — the byproduct of 2018 trade tensions — is contributing to weak readings on economic activity at the start of the year and may be the most overlooked near-term economic risk,” said Bloomberg Economics’ Yelena Shulyatyeva and Carl Riccadonna. “This is partly responsible for the overly bearish assessment of economic prospects. However, as this mini-inventory cycle runs its course, growth will be poised to significantly outperform in the second half.”

The U.S. economy may have expanded 2.2 percent in the first quarter

Ahead of the GDP report, data Thursday will show the strength of durable goods orders in March, with the median forecast in the Bloomberg survey for a 0.7 percent gain after a 1.6 percent decline. Also scheduled for this week are trade talks between the U.S. and Japan. Prime Minister Shinzo Abe is desperate to avoid tariffs or quotas on auto exports, as President Donald Trump wants to crack open Japan’s agricultural market and reduce a $60 billion trade deficit. The Bank of Canada sets interest rates and releases its quarterly monetary policy report on Wednesday although no change in the benchmark is expected.

Germany’s Ifo business confidence index will probably be the most-watched indicator on the sputtering motor of the euro region at a time when European Central Bank officials are wondering if their stimulus settings are enough to generate inflation. The business climate reading is out on Wednesday and forecast to come in at 99.9, up from 99.6. European consumer confidence data is released on Tuesday and expected to show a moderate improvement from February. In Stockholm on Thursday, Riksbank officials are set to become the latest group of central bankers to backtrack on plans to tighten monetary policy amid fading inflation. Ukraine also sets rates.

In Turkey, the lira is under pressure, amid speculation that the central bank is borrowing to boost its currency figures. The central bank sets rates on Thursday.

The Bank of Japan is likely to consider making slight cuts to its economic projections in its quarterly outlook report released Thursday as a trade slowdown leaves the economy relying on domestic drivers for growth. No change is expected to Governor Haruhiko Kuroda’s extraordinary stimulus settings, so all eyes will turn to forecasts for the fiscal year starting April 2021, which will be released for the first time. If they show there’s no path to 2 percent inflation in view, there’s likely to be fresh questions about the policy approach.

Elsewhere, Australia’s inflation report will be closely watched on Wednesday as more economists forecast the next interest-rate move will be a cut. Bank Indonesia is expected to hold borrowing costs steady on Thursday.

A key test to Brazilian President Jair Bolsonaro’s reform agenda will come on Tuesday when a congressional committee is scheduled to hold a first vote on his flagship pension overhaul bill. In Mexico, April’s inflation is expected to accelerate on Wednesday following some changes in component weightings of the benchmark consumer price index, although it isn’t clear whether that would prevent the central bank from cutting its benchmark interest rate this year. Mexico’s Senate is also expected to endorse a labor overhaul proposal that is essential for U.S. lawmakers to approve the new North American free-trade area pact, the USMCA.