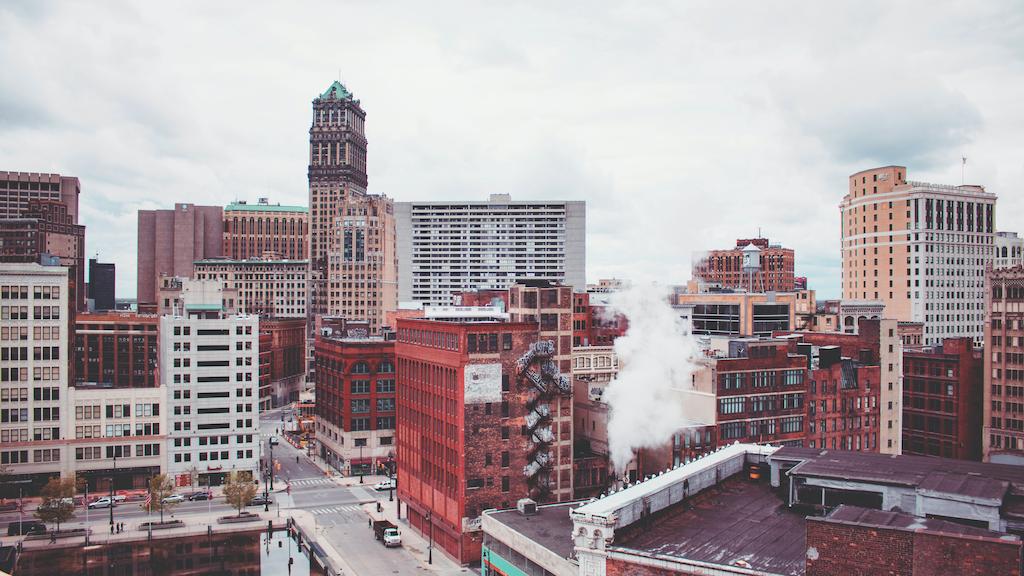 Capital Impact Partners, a community development finance institution with an office in the city, is now accepting applications for first-position loans between $1.5 million and $5 million from the Diversity in Development – Detroit Loan Fund to help fund mixed-use development with at least five residential units in Detroit.

One of the areas where the fund differentiates itself is that to qualify, it requires a minimum of just 5 percent equity; traditional lending institutions require 30 percent to 35 percent, presenting an often insurmountable barrier to entry into commercial real estate development for minority communities that have been unable to accumulate generational wealth because of structural racism.

In addition, the debt service coverage ratio, or DSCR, is as low as 1.10, in comparison to the 1.20 or 1.25 typically required, at a minimum. DSCR, which is a measure of a developer’s ability to service its debt load, is calculated by dividing net operating income by annual debt service.

In effect, it means that developers applying for the fund need to guarantee their projects net at a minimum revenue totaling 10 percent more than debt service rather than 20 to 25 percent, the former being a bar that’s easier to clear in neighborhoods where rents are lower than areas like downtown, Midtown and Corktown.

“We realize some of our lending products did not serve borrowers of color very well and we were still running into inequalities because people of color have less access to wealth that you would need to do a project,” said Nicholas Pohl, business development officer for the Great Lakes Region of Capital Impact. “By lowering the equity requirement in this fund, it’s an attempt to address some of these structural issues head on. There is a lot of thought that went into creating an investment vehicle like that.”

Lending preference will be given to graduates of Capital Impact’s Equitable Development Initiative, an effort to ensure Detroit’s corps of real estate developers reflects the city’s diversity. Elizabeth Luther, Detroit program manager for Capital Impact, helped design and launch that program, which has had three cohorts of a few dozen developers and other real estate professionals.

“We are in our third round of training with the goal of supporting wealth building in Detroit and increasing networking and connection,” Luther said. “We’ve been running a training program under that umbrella for two years now, and we are excited to have a (lending) product that will help us do that. What to look for would be hopefully the deployment of the funds by developers in Detroit in the next two to three years.”

Richard Hosey III, a seasoned developer who owns Detroit-based Hosey Development LLC and has worked with Richard Karp on projects in Capitol Park, said the EDI has been invaluable. He has served as a mentor in it.

“When I look back at my career path, I think invariably I was either one or, maybe when I was in New Orleans, one of two people of color who actually got a chance to work in a real estate development firm learning the craft hands-on,” he said. “If you look broadly at the staffs, there is not a lot of people of color being trained to do real estate development. The program reaches out and sees that people learn the nuts and bolts of that.”

Sauda Ahmad-Green, the owner of Detroit-based S&S Development Group LLC who is also a graduate of the Equitable Development Initiative, said the loan fund for her Merrill Place project, which is to be built in two phases of 27 one- and two-bedroom units each west of the Lodge Freeway and north of Grand Boulevard.

“The parameters of the loan fund come greatly broadened for eligibility, making it possible for developers to access funding,” Ahmad-Green said. “Funding can be quite difficult, and I think this fund is going to help me immensely and help developers of color in the city.”

The first phase of Merrill Place, which has six townhouse units, was completed a few years ago.

Dan Duggan, vice president of Southfield-based Bernard Financial Group and a former Crain’s Detroit Business reporter and editor, said the lower DSCR thresholds will be beneficial to developers getting into the industry.

“The upshot of a lower DSCR means a developer can borrow more money for their project as debt and not have to sell their soul to an equity investor in order to get the project built,” he said. “That’s a game changer for someone getting their first deal under their belt or building something in an area that doesn’t have Midtown or Corktown rent.”